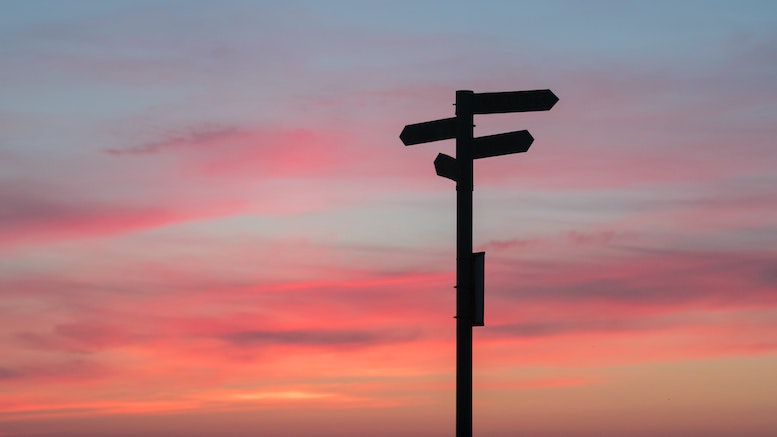 Not much has changed with the layout of Commsrisk since March 2015, when we overhauled the website and switched to producing five new articles per week. The growing audience is clearly satisfied, so why mess with a winning formula? However, the last seven years have witnessed an indisputable evolution in the risks faced by comms providers. That is why the revamped home page now includes two new content categories:

Audience statistics for articles about robocalling, CLI spoofing, messaging spam and related topics clearly demonstrate the importance of these topics to risk professionals working for comms providers. This is hardly surprising given the upset caused to customers. Previously these articles were often filed alongside content about fraud but conflating spam with fraud is not always helpful. Scammers are exploiting comms services like never before but there are also unwanted robocalls and robomessages that are not currently illegal. The public debate about which comms should be allowed and which should be prevented is likely to grow more intense in the coming years, as will arguments about the methods used to reduce spam.

I nearly stopped writing about cyberwarfare as soon as I started; a short piece about China’s network attack forces written soon after the website revamp received fewer views than any other article that month. However, I am glad Commsrisk has devoted an increasing amount of coverage to this topic. Globalism was in the ascendancy during the opening decades of this century and it complements the ethos of the comms industry but globalism faltered when confronted by irreconcilable visions for how societies should be governed. Some want networks to be open, others expect them to be controlled, and there is no compromise that suits all. It is harder to secure open networks, but all networks are battlegrounds for aggressors who want to defeat enemies without revealing their identity. Cold War 2 has begun, even if some remain reluctant to frame network and security issues in that light. I expect the need to honestly report on network battles during Cold War 2 will prove no less than the need for accurate reports from the front line of any other military battle.

Old articles have been sorted into the two new categories and Commsrisk’s home page will now show the most recent articles for each of the eight main content categories. Keep reading Commsrisk to stay ahead of the events that will determine the future of communications. If you are not anticipating and tracking the evolution of risks, then you cannot manage them.