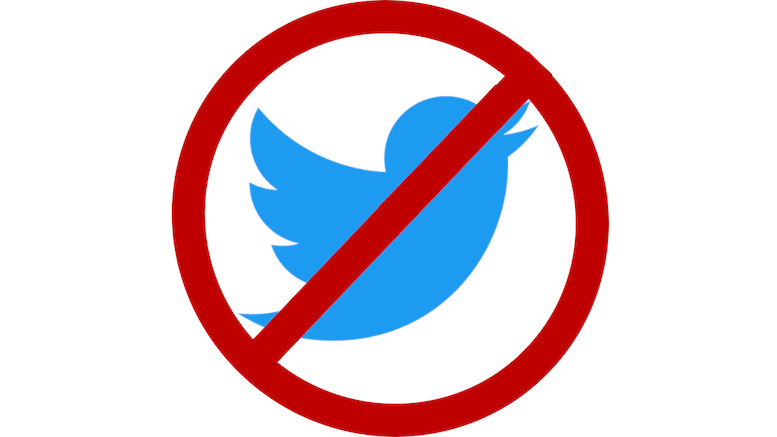 Twitter took radical steps during December to reduce the number of bots using its social network, according to a report by Platformer.

But rather than work to remove individual offenders, the company identified mobile networks associated with large spam networks in specific countries, and blocked users who relied on those networks from receiving SMS messages from Twitter, impacting people with two-factor authentication. Then it blocked traffic from those carriers completely.

From 5:35 AM to 6:45 AM PT [Pacific Time] on Sunday, Twitter shut down access to the primary telecom providers in India and Russia, as well as the second biggest telecom company in Indonesia, Platformer has learned.

Platformer neglected to identify any source of this story, so we should be wary of the accuracy of their report, especially as they could not specify the ‘primary’ telecom providers in India or Russia. People actively involved a blocking a network should be able to name the networks they are blocking! Tech blogs like Platformer have also run stories predicting Twitter would fall over as a result of lay-offs, but quickly changed tack when Twitter remained stubbornly online. Nevertheless, it is interesting to see somebody from the US tech press taking an interest in blocking international comms traffic. Platformer went on to report that the increased blocking did not deliver the desired result.

In Slack, a Twitter engineer shared an email from one telecom provider who said users were complaining that Twitter had stopped working. “I expect more emails like this to hit our peering queue tomorrow,” an employee said… The company quickly unblocked the carriers, and told them the service issues were due to “routing configuration changes.”

The incident highlights growing confusion within Twitter as the company struggles to carry out Musk’s erratic commands with his ever-shrinking pool of engineers. In some cases, as with the telecom issue, the company has been charged with making huge changes without doing due diligence on their potential consequences.

The consequences of blocking networks should be pretty easy to calculate: the users on those networks stop being able to communicate with you. So I doubt this incident genuinely reflects ‘confusion’ amongst Twitter’s management. It is more likely that they tested assumptions about the impact that indiscriminate blocks would have on both usage and spam. US comms providers have never been hesitant to block international traffic when they think it will reduce fraud, despite the impact such blocks have on real people’s lives. Regular readers may remember an article about a prominent telco fraud manager who insisted nobody in Minnesota ever needs to call Latvia, or my analysis of the risk that the current US strategy for reducing robocalls will have a racially biased outcome.

Stories like these are problematic because they can so easily be spun in different directions. Platformer seeks to generate an audience by disparaging Elon Musk, as befits an outlet that serves paid subscribers who mostly work in the kinds of jobs that Musk has so viciously reduced since taking over Twitter. A journalist with a different political slant could easily have presented the same events as a noble attempt to prevent the spread of Russian disinformation or to protect Americans from Indian scams. What worries me is the cavalier approach of US businesses towards blocking international traffic, as encouraged by the rhetoric of some politicians and by the Federal Communications Commission (FCC). I repeatedly hear about US businesses adopting a ‘safety first’ approach that involves blocking international traffic first, then asking questions later. Twitter’s actions fit that mould.

Sometimes there is a genuine need to block traffic. However, the policies adopted in the USA appear to be based more on arbitrary prejudices about foreigners and appeasing the opinions of other Americans than any meaningful evaluation of the risks to the business or to users both within the USA and overseas.