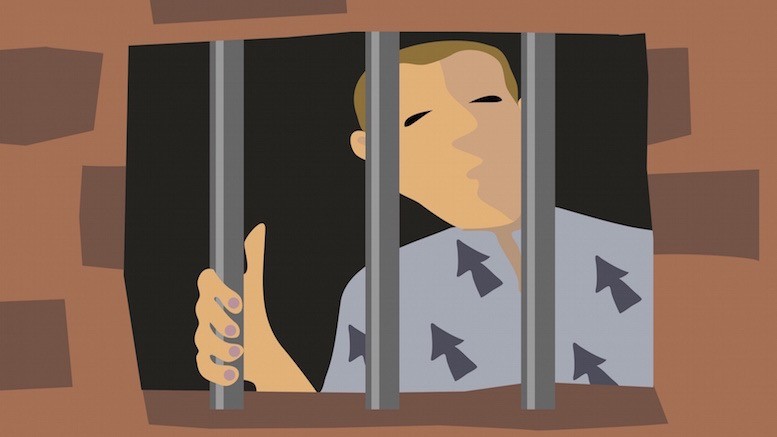 The United States Department of Justice has released news of the successful prosecution of a man engaged in a million-dollar scheme to access the mobile phone accounts of real subscribers and use them to make international calls to Cuba, Jamaica, the Dominican Republic and other countries with high calling rates. Edwin Fana, a 37 year old from Miami, Florida, previously plead guilty to: one count of conspiracy to commit wire fraud, access device fraud, the use, production or possession of modified telecommunications instruments and the use or possession of hardware or software configured to obtain telecommunications services; one count of wire fraud and one count of aggravated identity theft. Fana’s received a reduced sentence of 48 months because of his cooperation with the government’s investigation. Two accomplices, Jose Santana and Farintong Calderon, are still awaiting sentencing.

…participated in a scheme to steal access to and fraudulently open new cellphone accounts using the personal information of individuals around the United States. Fana admitted that the conspirators then trafficked in the cellphone customers’ telecommunication identifying information, using that data as well as other software and hardware to reprogram cellphones that they controlled to transmit thousands of international calls…

These calls were then billed to the accounts of the people whose identities had been compromised. Fana’s role in the criminal endeavor was to run a bank of cloned mobile phones.

He would receive telecommunication identifying information associated with victims’ accounts from his co-conspirators and use that data to re-program cellphones that he controlled. Fana’s co-conspirators would then transmit international calls over the internet to Fana’s residence, where he would route them through the re-programmed cellphones. In October 2012, the FBI executed a search warrant on Fana’s residence and discovered approximately 88 cellphones connected to networking equipment and actively routing calls.

Law enforcement seized nearly 11,000 telecommunications identifying numbers from Fana and he admitted that the scheme caused at least $1 million in losses.

The FBI state that this case is part of their ongoing effort to tackle large-scale telecommunications fraud. Whilst law enforcement have enjoyed some success in this instance, the costs and timescales involved show why the fraudsters will persist, even if threatened with several years in prison. The root cause of the problem is the incentive to steal created by excessive international call rates to specific countries. This kind of crime absorbs police and judicial resources in the originating country. Meanwhile, ordinary people will continue to want to talk to each other, and we know that telecoms usage is highly price elastic. So whilst one part of the US government may congratulate itself for enforcing the law, another part should be asking itself if it could remove barriers between the US and countries like Cuba. And whilst it may be difficult to stir ordinary people into action, citizens of countries like Jamaica must challenge why their governments make money by using termination fees to tax their relatives overseas.