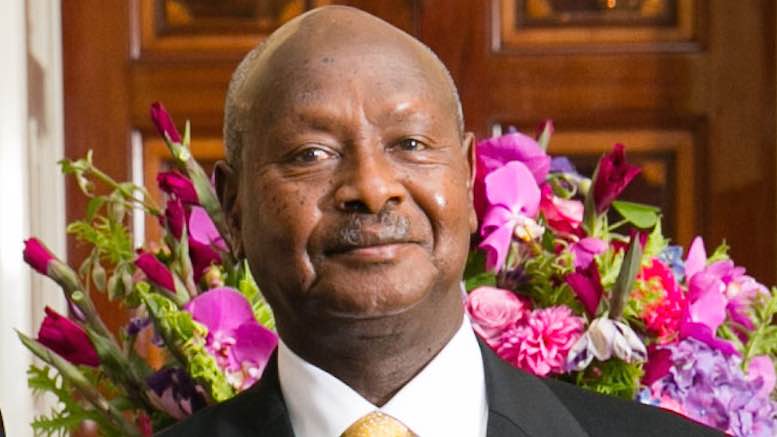 Following public protests, Uganda’s government has backtracked on taxes of mobile money, halving the tax applied to withdrawals. President Museveni (pictured) claimed that the previous 1 percent tax on mobile money withdrawals, which passed into law in June, applied the wrong tax rate because of an ‘error’ in the drafting of the legislation, caused by a ‘miscommunication’. 164 MPs voted in favor of a new law which cut the tax on mobile money withdrawals to 0.5 percent, whilst 124 MPs unsuccessfully voted to remove all taxation.

Telcos welcomed the reduction in taxes, which they implemented in practice on 17th November, soon after the government had completed all the bureaucratic steps needed to effect their new law. PML Daily reported on the positive response of MTN Uganda:

MTN hopes that the reduction in the tax will bring back mobile money customers who had been discouraged from using the service due to the high cost of tax.

However, Museveni shows no signs of backing down on taxes of social media usage. The Observer quoted Museveni’s argument that social media is a “luxury”, and so deserves higher taxes than mobile money.

…it is, moreover, a luxury that is costly to the country’s economy apart from the shillings the users keep spending to use the internet to access the social media (Facebook). The foreign telephone companies accumulate a lot of local shillings from the social media merry-makers or malice promoters; they, then, go to the forex bureaus and buy the dollars.

Museveni also ratcheted up the anti-telco rhetoric, claiming that corrupt government officials were assisting tax evasion by multinational telcos, as also reported in The Observer:

They have been hiding the movement of money in and out of the country, the coming in and going of telephone calls, the misuse of social media for subversion and malice…

Meanwhile, one of those telcos has spent less time making speeches about ‘errors’ but has instead been busily doing something that will help the Ugandan economy to grow. PC Tech Magazine reports that MTN Uganda is the first telco in Uganda and the first opco in the MTN Group to open up its mobile money API, allowing third parties to embed mobile money payment options for their products. MTN Uganda has 10 million users of its mobile money service, so developers will have plenty of incentive to innovate. The MTN MoMo API can be accessed by developers through its online portal, which includes a sandbox that allows developers to test their products for free, before they go live.