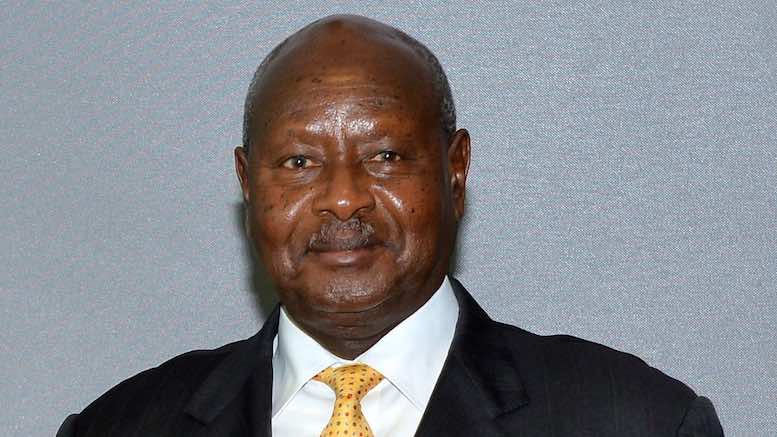 If all goes according to plan, prepaid scratch cards will become a thing of the past in Uganda from 30th June.

The Uganda Communications Commission (UCC), in a notice in March, banned the sale of airtime through scratch cards. The ban followed a spate of murders and kidnappings that the regulator blamed on unregistered SIM cards and open sale of airtime.

There has been debate about whether the ban will have the intended effect on serious crime. Ugandan President Yoweri Museveni (pictured) has come under pressure following a huge rise in kidnappings during recent years; critics say the police fails to protect the people because they are too focused on protecting Museveni. Whether banning unregistered SIMs and the sale of airtime scratch cards will reduce kidnappings, ending the use of scratch cards has a number of other benefits.

Scratch cards have little use after the recharge code is revealed and used. That is why, walking in countries which are predominantly prepaid, one will find the streets littered with used scratch cards. Secondly, telcos incur costs in producing the scratch cards, distributing them, storing them in central warehouses and regional depots as well as the security arrangements that must be made to keep the scratch cards safe – scratch cards are as good as money.

There are also costs for insuring the scratch cards in transit and, since most are printed abroad, there are (lengthy and frustrating) customs procedures to be followed in importing them. The logistics departments of many telcos in Africa spend most of their time tracking the movement of prepaid scratch cards, watching the re-order levels and engaging in all manner of bureaucratic processes to resolve bottlenecks.

Assuring the quality of scratch cards is also a challenge. Some card printers produce low-cost but poorly protected scratch cards and fraudsters know this only too well. That is why telcos suffer losses when fraudsters find ways to get at the code that is hidden under the scratch panel for cards which are still in transit or in storage. Tricks such as lifting the scratch panel with sticky tape and replacing the panel and shining light through the card to read the code are well practised! There have also been major scams in which fraudsters ran their own printing operations and sold lots of worthless scratch cards to unsuspecting customers. The customer only realises that he has been conned when the code fails to go through. By the time he calls the telco customer service line, the fraudsters have skipped town.

For telcos which undergo branding changes e.g. logos and colour scheme, such changes come with additional costs. Automatically, this comes with a need to destroy old stock, cancel pending scratch card orders and commission new design and artwork. Scratch cards are thus a headache and pile costs on telcos in more respects than one.

In summary, this is going to be painful change for telcos in Uganda. Perhaps other telcos need to learn from this and fast track the adoption of electronic means of vending airtime. However, as always, we must ask ourselves, how much of this  type of “on-the-face-of-it-positive-moves” will be used to support the nefarious big brother actions of despotic regimes in Africa.