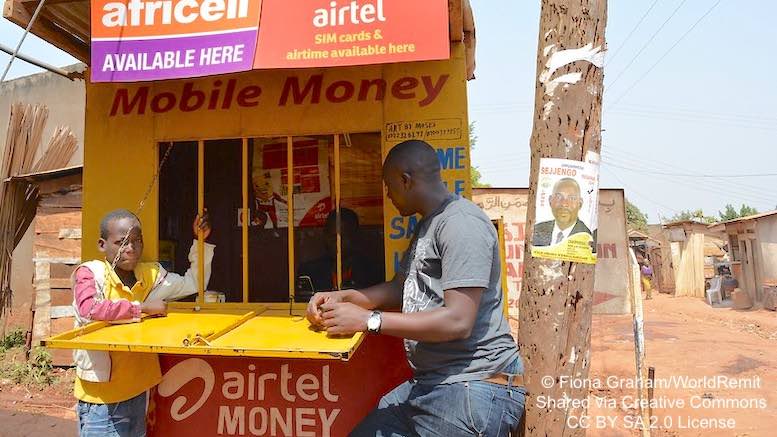 Being an entrepreneur is not easy. Being an entrepreneur in Africa sucks. I have run a farming business and discovered the government does everything to finish you. In fact, your business survives in spite of government not because of it. From spurious legislation, extortion by security agencies and levying of creative taxes that are then squandered, government keeps finding new ways to break entrepreneurs. I was thus not surprised to see mobile money kiosks being destroyed in Kampala, the capital of Uganda, even though the authorities appear to have given approval for the kiosks to be set up in the first place.

Kampala Capital City Authority (KCCA) descended upon all mobile money traders in a cleanup operation despite agents being able to provide documentary evidence that the kiosks were located at the places allocated to them by KCCA. The Tower Post reports:

Ssekamanya showed URN [Uganda Radio Network] a March 4th, 2021 letter proving that his company Ssentamu Muhusin Mobile Services was licensed to operate at the junction along the Ben Kiwanuka and Burton street. Ssekamanya says KCCA officials inspected the location before he set up the kiosks but was surprised to learn that KCCA was removing the kiosks.

Such documentation did not mean much for the government officials. KCCA officials proceeded to remove kiosks from the Central Business District and the outskirts of Kampala in Ndeeba along Entebbe road.

…should leave before they are helped to leave

Tremendous force was used in this operation.

One can only imagine how safe the country would be if such coordination and gusto was deployed in fighting actual crime.

When the dust settles, how do we count the winners and the losers? I can only see losers here.

If any reader can see winners in this scenario, please feel free to let me know. I will be busy ducking the government.