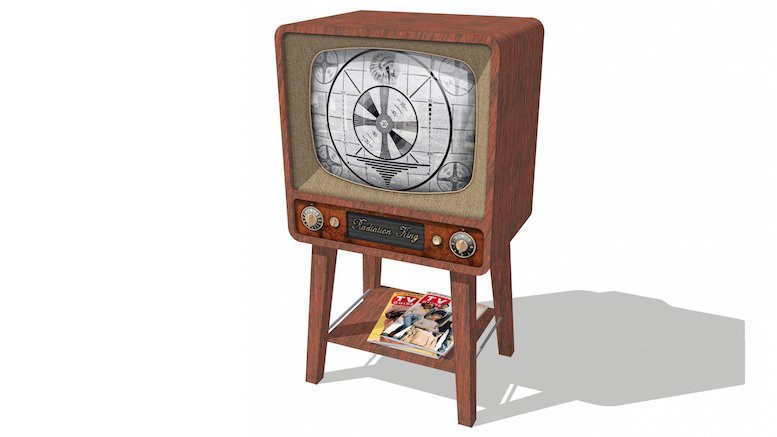 Last year the High Court of England and Wales (Arnold J) in FAPL v BT [2017] EWHC 480 Ch concluded that it had jurisdiction under section 97A of the Copyright, Designs and Patents Act to order the blocking of access to streaming services that provide unauthorised access to protected content. In particular, unlawful streaming services that give access to live Premier League football matches could be temporarily blocked by means of a so-called ‘live blocking order’ until the end of the 2016/17 season.

In July 2017 the High Court issued a similar order for the football season that would end in May 2018. That order allowed the applicant to seek an extension of the order’s operation.

Further to such an application, this July the High Court granted the extension of the 2017 order to the 2018/19 Premier League season: [2018] EWHC 1828 (Ch). The evidence filed by the Football Association Premier League suggests that the live blocking order was “very effective” in achieving the blocking of access to the unauthorised streaming services. Furthermore, no evidence was found of overblocking.

Hence, the now extended ‘live blocking order’ will be in place for the next Premier League season. It will be interesting to see what other rightholders apply for such orders.

The original version of this article was posted on the IPKat by Nedim Malovic. It has been reproduced under a Creative Commons CC BY 2.0 UK Licence.