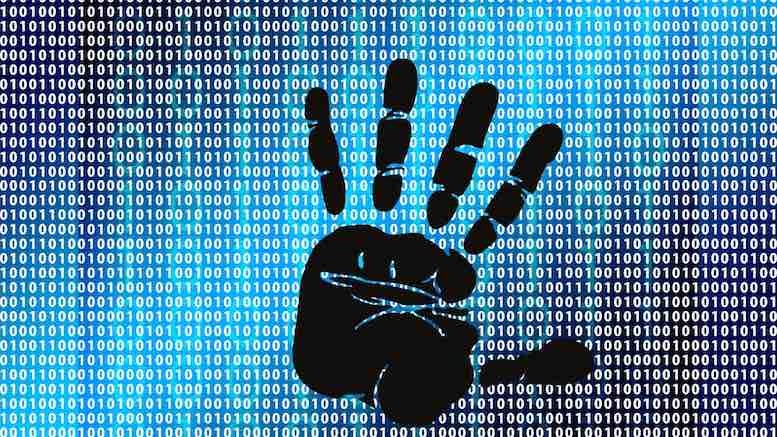 Regular readers will know that for some months I have been highlighting the apparent failure of UK authorities to address telecoms crime.  The TelCos agree that crime would be reduced if payment didn’t reach the fraudsters but don’t have a consistent and effective means of stopping those payments.  Despite enacting POCA (the Proceeds of Crime Act 2002), which creates powers to seize funds via both civil and criminal courts, the UK authorities have failed to make any appreciable effort to apply it to telecoms crime.

Previous Freedom of Information (FoI) requests have shown that official figures underestimate the scale of crime. Action Fraud is the UK’s national fraud and cyber crime reporting centre; their official figures state that telecoms crime from 2013 to 2015 was worth between £3 million and £10 million. This is just a tenth of the typical estimates provided by RAG delegates at last year’s Summer Conference:

When I recently asked Ian Smith, the Chairman of TUFF for his estimate of UK telecoms crime, he thought it was probably £250-300 million per annum.  By contrast, in 2015, Action Fraud recorded telecoms fraud losses of £3,085,683, just 1% of Ian Smith’s upper estimate.

The absence of POCA proceeding in telecoms made me wonder how it is used in other industries. I asked the Home Office to provide the following data for the years 2013, 2014 and 2015:

Here is the answer:

In its response, the Home Office pointed out this doesn’t include data in respect of orders granted to agencies that are exempt from Freedom of Information requests, which it has decided is exempt from disclosure under section 23(1).  Section 23 exemptions essentially relate to the Security and Intelligence Services (SIS, formerly known as MI6), the Government Communications Headquarters (GCHQ) and the special forces, so the omission of their data is completely irrelevant to financial crime and doesn’t make the numbers above look any better.

Contrast the numbers above with NCA’s National Strategic Assessment of Serious and Organised Crime 2016 which states that the international money laundering average of 2-5% GDP underestimates the threat given UK’s position as a key global financial centre.  Let’s say it’s 5% of a GDP of £2.3 trillion, so that would mean we’re laundering £114 billion annually through the UK.  And the POCA numbers don’t look any better against the Annual Fraud Indicator produced by Portsmouth University which estimates that fraud is costing the UK £193 billion per year – that’s nearly £3000 per head of population.

Fraud investigation is complex, time consuming and expensive so it makes sense to use every tool at your disposal to take the money off the bad guys.  POCA part 5 civil recovery via the High Court enables the recovery of property obtained through unlawful conduct. The proceedings are against the property, not against a person and the civil standard of proof applies, so we only need to satisfy the court, to a civil burden of proof, that the property being targetted is the proceeds of unlawful conduct. It’s sufficient to prove that the property was obtained through fraud.  It isn’t necessary to show that the person in possession of the property was responsible for the unlawful conduct.  Compared to criminal proceedings this approach is quick, simple and cheap. So why is nobody using it?

Anything to say on POCA, Home Secretary?

Telco Fraud Turns UK into the ‘Sick Man of Europe’