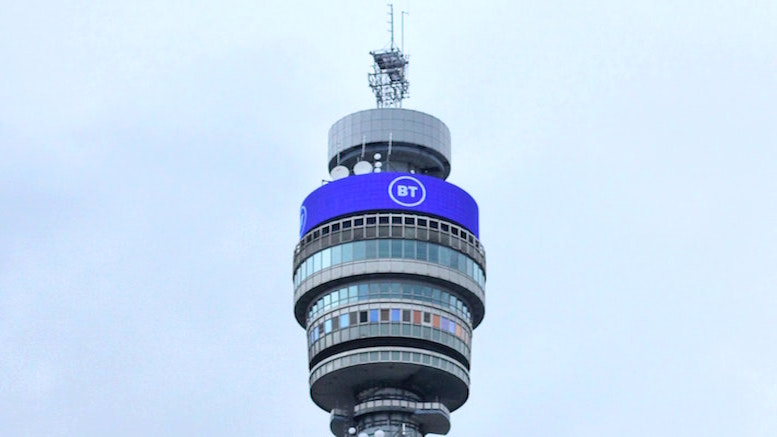 The telecoms sector thrived during several decades when the free market was given free rein and a globalist agenda dominated policymaking in the biggest and the fastest-growing economies. That period was already coming to an end, not least because of the unhealthy relationship between the Chinese government and Chinese-owned telco suppliers, but any lingering hope of a renaissance was killed by Putin’s premeditated and unprovoked attack on Ukraine. This is the context for understanding a British government decision not to interfere with the purchase of BT shares by the UK subsidiary of Patrick Drahi’s Altice group. The government instigated a formal review on national security grounds when Altice announced it had increased its shareholding in BT from 12 percent to 18 percent. It is no surprise that the government had no real lasting concerns about Drahi, a billionaire who was born in Morocco but is a citizen of France, the home of Altice’s headquarters. Owning a portion of a big telco is fine; what they care about is ultimate control. The government’s review was meant to send a message: buy some shares if you like, but do not attempt a takeover.

Following careful consideration, the government will take no further action on the acquisition of 5.9% shares by Altice in BT and the Final Notification has been issued to parties.

The government will always act to protect the UK’s critical national telecoms infrastructure if we judge action is necessary. Under the National Security and Investment Act, acquisitions are assessed on a case by case basis, so any future transaction could be subject to a separate assessment under the Act.

Note that these are the words of a Conservative government. The Conservatives helped to usher in the era of globalism through policies that favored privatization of big state-owned companies like BT, and a laissez-faire attitude to foreign takeovers. This was especially influential on the telecoms sector. Huge deals like the Vodafone purchase of Germany’s Mannesmann in 2000, and the Deutsche Telekom purchase of US operators VoiceStream and Powertel in 2001 evidenced an expansionist attitude amongst telecoms operators that no longer paid deference to national borders. Big deals still occur today, like the merger of Sprint with T‑Mobile US, the company created by Deutsche Telekom from their 2001 acquisitions. The difference is that current deals are more likely to involve consolidation within a national market. Governments now pay a lot more heed to securing infrastructure of national importance. The era of big cross-border telecoms acquisitions amongst the world’s great military powers has come to an end.