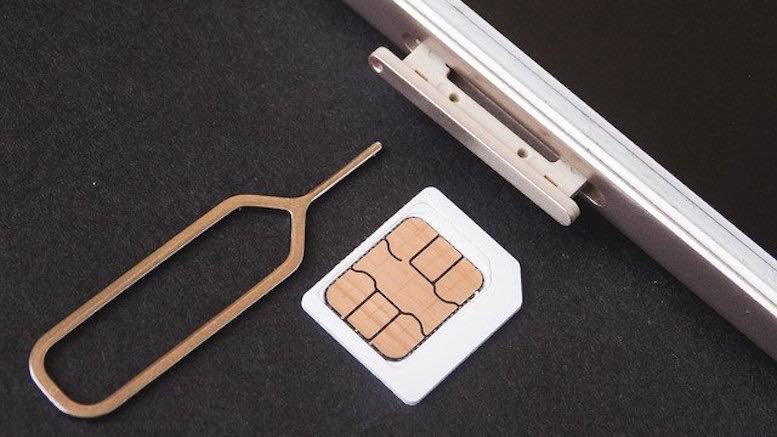 EE, the British mobile operator owned by BT, has announced the launch of a ‘digital identity platform’ that will allow businesses to perform simple but effective anti-fraud checks. They especially emphasized its use in helping banks to protect customers whose phone accounts have been taken over by SIM swapping fraudsters. Per EE’s announcement:

EE’s Digital Identity ‘SIM Swap’ checker allows businesses to know when a customer’s SIM was last changed, as a recent change could indicate potential fraud. With banking partners, this information is then used to stop financial transactions taking place until further identity checks are carried out.

It was also stated that the digital identity platform had already helped “a number of banks across the UK”.

The platform also provides advice on whether a phone has been reported lost or stolen, or whether a user’s calls have been diverted. Criminals may divert calls as part of the process of hijacking the identity of their victims.

EE should be congratulated for assisting other businesses to prevent fraud. A simple automatic look-up of data will allow other banks and other institutions to take simple precautions to prevent fraud without causing so much inconvenience for genuine customers. However, we should also congratulate innovators wherever they are, and that is why I refer to this as an ‘African-style’ control. An April 2019 article in Wired found that…

…companies in other countries across Africa, including Nigeria, South Africa, and Kenya — where the prevalence of mobile payments have made SIM swaps a particularly serious threat — have put similar carrier-checking remedies in place.

In August of last year Commsrisk described how Safaricom announced its anti-SIM swap API, and in November 2019 I wrote about the positive press for MTN South Africa’s anti-SIM swap solution. Other African telcos have also been proactive in this space; Western telcos have generally been laggards. So whilst we acknowledge EE’s hard work, let us also recognize this is an aspect of telecoms risk management where Africans have been the leaders.