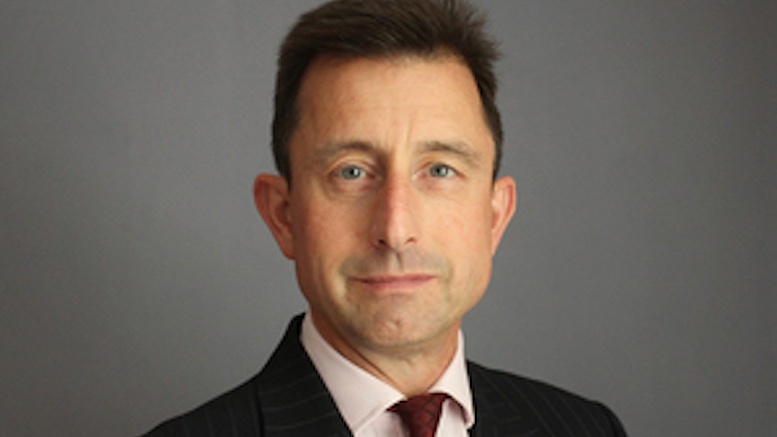 The body trusted with independently evaluating the efficiency and effectiveness of British police has issued a damning report citing ‘huge delays’ in examining mobile phones for evidence to be used when investigating and prosecuting crimes. A new report on digital forensics from HM Inspectorate of Constabulary and Fire & Rescue Services (HMICFRS) stated:

We found delays in some areas so egregious that victims were being failed. In some areas, the system of digital forensic examination is slow, ineffective and less professionally managed than the other police forensic disciplines. We also had little confidence that the police service had a coherent plan for improving the current situation.

The rapid emergence of a digital society has created a huge opportunity for police to gather new types of evidence and identify criminals. But in our inspection, we didn’t see enough examples of policing making effective and efficient use of digital forensics.

Many forces didn’t have a sufficient level of understanding of the work involved to recover evidence from mobile phones.

The report noted that those few professionals competent to extract digital forensic data were overwhelmed by the demands placed upon them.

We found a national backlog of over 25,000 devices waiting to be examined. This didn’t include all the devices likely to be in the system.

The failure to examine devices on a timely basis also exacerbated the distress felt by victims of crime.

We found that the needs of victims were rarely taken into consideration when the police seized digital devices for examination to secure evidence of crime. In an age where so many live on and through these devices, there appears to be little recognition of the effect this can have on an already traumatised victim. Some victims’ phones and mobile devices, containing a range of personal information and contacts, were kept by the police for many months. This hasn’t served the criminal justice system well. To compound the issue, there are no set standards or oversight of services. All too often, victims of serious offences are receiving a poorer service as a result.

Top British cops have often been quick to demand communications providers do more to protect people from criminals. However, the police have such a deficient understanding of modern technology that they are not competent to ascribe blame to others. Data stored on electronic devices like mobile phones should be a gold mine for investigators, but some police prefer menacing law-abiding citizens about comments they post on social media to updating their skills in order to solve actual crimes.

The new HMICFRS report, entitled “Digital forensics: An inspection into how well the police and other agencies use digital forensics in their investigations”, can be found here.