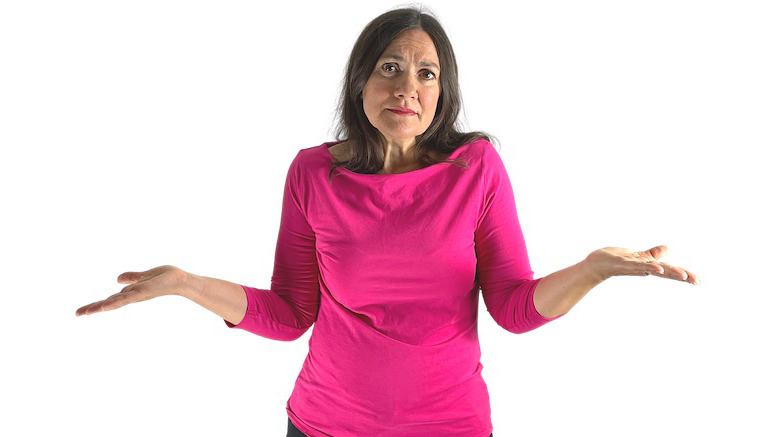 It is taken for granted that the telecoms industry is excited about the prospect of handling all voice calls over the internet and switching off the public switched telephone network (PSTN), but how do ordinary customers feel about changes being made to their trusty old landlines? If the residents of the English towns of Salisbury and Mildenhall are representative, then the answer will be: meh.

Ofcom, the UK’s comms regulator, did a study of consumer attitudes alongside the trial migration of residential customers in Salisbury and Mildenhall, which began in December 2020. An independent survey business was hired to interview individuals that participated in the trial so the regulator could use the results to help them plan for the impact on consumers of all landlines being migrated to VoIP by the end of 2025. The results make uncomfortable reading for those telco employees who actually care what customers think, because the overwhelming impression is that customers expect to see no benefit from the change, and are concerned that the migration will not be as trouble-free as they might hope.

Alice, a married woman in her late 50’s, had no expectations about the migration of her phone service, partly because her comms provider did not tell her much about it. Some documents were sent to her electronically but Alice did not know how to open them. Alice asked for them to be sent by post instead, but the comms provider refused on environmental grounds, which will sound implausible to the many Brits who tire of receiving incessant junk mail about changing their broadband provider. The engineer came at the promised time but only had 45 minutes to do a job which clearly required a lot longer, not least because he needed Alice’s husband to lug around furniture to make room for his work. He left a mess behind him but still had not connected the phone to the router, so told Alice and her husband that they needed to do that for themselves. As you might imagine, this led to some difficulties for a couple that are not yet confident with opening email attachments. A power cut left their home disconnected for a while afterwards, and Alice’s ongoing worry is that any future power cut will also leave them unable to call anyone.

Jim, a married man in his late 70’s, considers himself to be confident with technology. He felt the transition process went smoothly but he could see why others might struggle with it. For example, he was given very little information about the switch to VoIP. This manifested at a practical level when he could not work out which socket his phone needed to be plugged into. Jim felt that his comms provider was trying to ‘sell’ the process like an upgrade to his broadband, but they failed to be timely in doing everything they should to ensure he remained connected on a timely basis. For example, the email about the day of the switchover arrived after the switchover occurred, and the adapter arrived later still.

Katie, a married woman in her late 30’s, also considers herself to be confident with technology. However, she had no idea that her old phone would be useless following the switchover. She was caught by surprise when the engineers told her that her home phone socket would need to be in a different location, next to a double power socket, and that the work would involve installing a new box on the outside of the house with wires running from this box to the roof. She felt annoyed at the gaps in the information given to her by her comms provider.

These three stories represent the difference between how telcos think about the services we provide and what matters to the customer that receives them. Telecoms professionals might be beguiled by talk about technology and how it creates new possibilities, but it will take a good while before it makes any noticeable difference to the lives of most people. On the contrary, what concerns most ordinary people is having a chunk of our day occupied with tidying up after an engineer, or wasting time making fruitless guesses because we were expected to follow instructions that are incomplete. And some people will be anxious at the thought they cannot call for help when there is an emergency that involves a power cut. Spare a thought for the concerns of ordinary customers if you get involved in planning for the end of PSTN.

Ofcom’s report, entitled “Migration to digital landlines: Consumer attitudes and experiences of migration to Voice over Internet Protocol (VoIP) services in the Salisbury and Mildenhall Openreach trial areas”, can be found here.