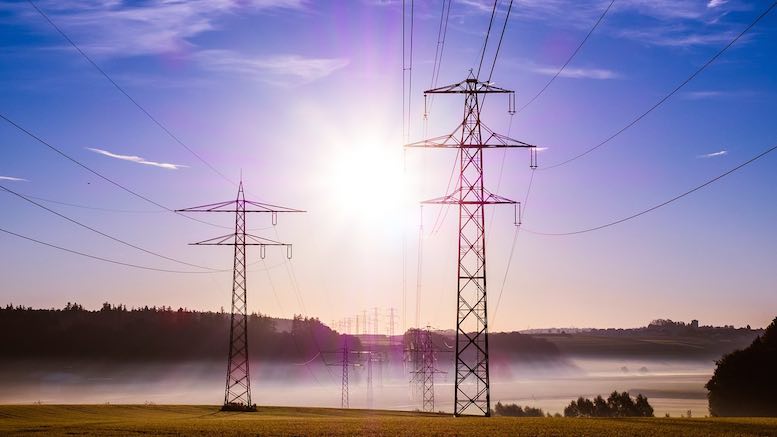 As the UK energy industry moves into more uncertain times the need for revenue assurance has never been greater.

The past decade has been a boom time for independent energy suppliers. More than 40 companies entered into the market in the last 6 years, buoyed by weak energy prices and low operational costs allowing them to undercut and disrupt the monopoly of the ‘Big Six’. This was also backed and encouraged by politicians who alongside the media grew increasingly sceptical about the country’s large energy firms. The then labour leader Ed Miliband even proposed a 20 month price cap in the run up to the last general election which would have cost the industry an estimated GBP4.5bn (USD5.6bn) in the hope it would “reset” the market. An average of 25% of all customers who switch suppliers have moved to independent suppliers and the effects have been noticeable; the Big Six have seen their market share shrink from nearly 100% ten years ago to just over 85% today. For a long while it seemed to many that this trend would only continue as the market expanded.

Some new suppliers offered prices so low that many questioned the sustainability of obvious loss-leading tariffs. These fears were realised in November 2016 with the collapse of GB Energy. The supplier – based in Preston – had ceased trading stating because “the business has become untenable”. One of the key factors mentioned in their closure were rising wholesale energy costs. Indeed, global energy prices had been increasing for most of the year, matching the increase in oil prices. Brexit also played a part – sterling was weakened by the decision to leave – resulting in increased costs for imported electricity and gas. GB Energy’s inability to hedge against rising wholesale costs made it vulnerable to market volatility and it became the first – but certainly not the last – casualty in the expanding energy sector.

Rising wholesale costs aren’t the only thing on the energy sector’s mind. The need to offer excellent customer service and improved online functionality has seen operational costs soar across the board – including those of the Big Six – with some suppliers reporting cost-to-serve increases of 25% in just one year. Ofgem have come down hard on many suppliers for their customer service and complaint handling procedures, issuing million-pound fines. Scottish Power alone paid GBP18m (USD23mn) in customer service fines during 2016. The regulator recently announced it would be investigating additional charges on customers’ accounts, such as ‘Exit’ or ‘Early Termination’ fees after reports of inaccurate and over charging by some suppliers. Charges such as these, which can have both a major impact on revenue and potential regulatory breaches on suppliers, are exactly the kinds of issues that a strong RA team can mitigate.

The combination of these factors has seen revenue and margin leakage suddenly become a major concern for all shareholders. With the influx of new competitors into the market it is impossible to calculate an average leakage percentage across the industry. Based on my discussions with other industry professionals, it is clear there are areas where every supplier can improve in order to stem losses. Some suppliers are seeing the huge benefits that an RA team can provide and many who have already introduced them are reaping the rewards.

One of the difficulties when creating a strong RA team is finding the right people. I attended the recent RAG Conference in London, and enjoyed discussing at some length the transferability of skills between telcos and energy providers. Industry knowledge is needed to thrive in the world of energy, as with telecoms. The conclusion many shared was that the same fundamental ideas and methodology could be applied in both industries. The relevant skills are very much in demand. In my opinion those energy suppliers who take heed and recruit RA experts will see the benefits and never look back. Those who don’t will face a future that is more challenging and uncertain. As the title of this article suggests: it’s RA or the highway…