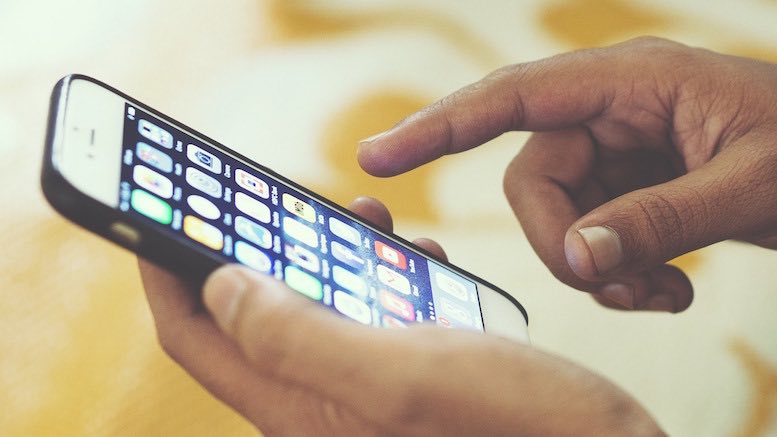 Phone users in the Republic of Ireland have been missing a lot of calls lately. The country has been flooded with wangiri calls from Liberia and the Comoros Islands, generating many headlines and adding two new Japanese words to the vocabulary of the average Irishman. Ireland’s three mobile operators – Meteor Mobile Communications, Three and Vodafone – responded by issuing a statement via their lobbying body, the Irish Cellular Industry Association. The statement says the telcos have taken action to stop the problem:

To protect customers against Wangiri, operators in the Irish market have implemented controls which allow mobile providers to block their customers from calling these numbers back.

Independent.ie is one of several news sources that ran a story about wangiri, implying the scale of recent fraudulent activity was massive, but without clarifying how many customers had been affected:

“It would appear that all Irish mobile number ranges have undergone an unprecedented attack from this in recent weeks,” said a spokeswoman for Three, Ireland’s second largest operator.

The advice issued by the Irish regulator, Comreg, was mostly orthodox:

However, I was surprised that Comreg suggested consumers might call them about the problem. It was unclear what the regulator could do for customers except to offer sympathy. Comreg also recommended the following:

If you are getting persistent missed calls from an unknown number, contact your service provider in the first instance.

Whether this is good advice will depend on how much common sense is applied by customers. So be careful when calling your deaf Irish grandma. If she misses three phone calls in a row you may find your number is added to the blacklist too.