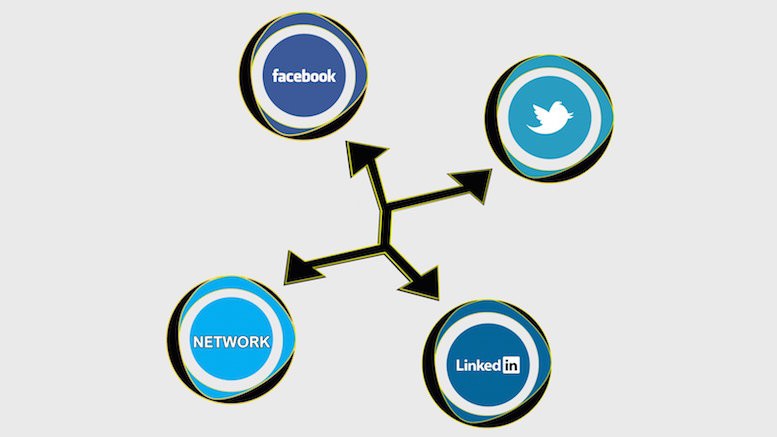 The mass adoption of social media, including data-hungry audio and video services accessed from mobile devices, represents the latest challenge for revenue assurance professionals. They need to ensure that the network operators total data usage is being both accurately tracked and correctly charged.

If a customer opens Facebook but then clicks on a link to stream a video via YouTube, is the network validating the correct charges for both Facebook and YouTube, in terms of data classification and total traffic usage? There is always a risk of incorrect data usage classification and over-charging by networks, especially where certain social media apps are rated free of charge when they should be chargeable content. There is also a customer experience risk if a customer is close to their data bundle maximum limit – should the subscriber receive a complimentary network notification message to warn of the data usage limit to alleviate possible ‘bill shock’?

The question arises whether a telco’s revenue assurance solutions are capable of identifying and tracking potential data leakage issues from social media usage. The telco needs to ensure the charges for all data traffic usage is correctly applied from switch to bill to prevent customer ‘bill shock’ and revenue leakage. Data streaming controls need to be put in place to quantify data usage across multiple social media applications. This involves creating social media app test scripts to independently validate the network’s data traffic usage, as well as data classification, and rating for both domestic and roaming scenarios.

Testing performed by my business, BluGem, will typically find incorrect classification of data usage by the switch, which can result in large volumes of data being processed as zero-rated. For example, an Asia Pacific telco recovered revenues estimated to be USD 1.25 million in data leakage when BluGem detected a social media app was incorrectly categorised as free rated data, rather than as chargeable data usage. This is an interesting and developing area with regards data classification and charging, as each telco is unique in terms of their network infrastructure and how their data is processed and charged. It should also be noted that not all telcos are concerned with differentiating data usage charging and some utilise a flat rate charging process irrespective of the type of data usage consumed. Currently it might not be necessary to classify the difference between data used for web browsing and data used for social networks but that could change in the near future.

There are also other data revenue risks that are not always related directly to RA data reconciliation, but instead are associated with data network performance issues. BluGem identified a significant data performance issue where around 30 percent of the total data traffic was incorrectly classified by the network at switch level. The result was that the data was charged as free rated usage, rather than chargeable data. This was a complex data network fault that only occurred at random time periods, consequently it took a long time for the telco to finally resolve and fix the issue. At certain peak traffic instances the data switch would become saturated and time-out, causing all the current data usage to be marked as void and free of charge, in order to alleviate the backlog of data. As a result the data usage being passed to billing via the switch was simply voided and marked as free rated usage. The European telco estimated data revenue losses were between USD 60k and USD 180k per day (USD 1.8 – 5.6 million per month).

These real case scenarios demonstrate that a telco’s revenue assurance capabilities should be extended beyond general data assurance to also incorporate social media usage assurance. This presents particular new challenges in terms of revenue leakage detection and analysis. Consequently, telcos need to carefully assess how their revenue assurance processes should be further developed and also what additional capabilities may need to be acquired.

John Davies is the Managing Director and co-founder of BluGem. He has over 17 years’ experience in the telecom testing industry, and successfully patented the RA generation of test calls in 2005.   BluGem are a leading test event solution provider within the domains of RA, CEM, Fraud, Regulation and Service Assurance, with innovative test features including 4G social media app testing for domestic and roaming products.