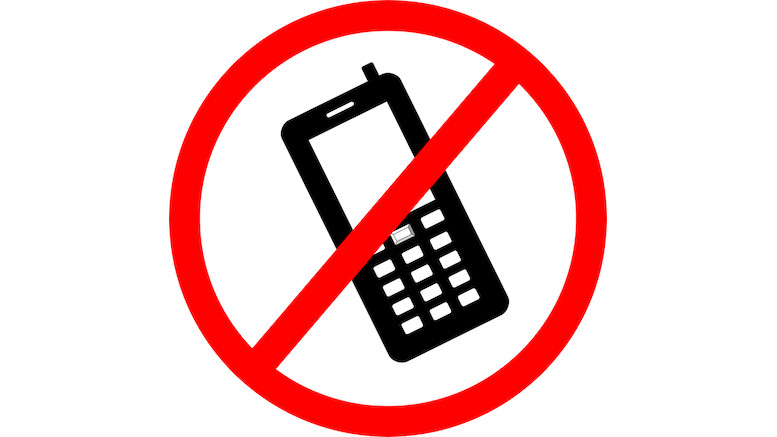 The Federal Communications Commission (FCC), the US comms regulator, concluded on Friday that five Chinese businesses will no longer be able to obtain authorization for the sale of new communications equipment in the USA because of the security risk they pose. The FCC’s Commissioners voted unanimously for the restrictions, which represent a novel but anticipated escalation in US controls on purchases from China. Leading network manufacturers Huawei and ZTE are subject to the new ban. The other Chinese firms addressed by the FCC’s prohibition are Hikvision, Dahua and Hytera, who variously make systems for radio communication and video surveillance. All five firms will still be allowed to sell equipment previously approved for sale in the USA.

The FCC is committed to protecting our national security by ensuring that untrustworthy communications equipment is not authorized for use within our borders, and we are continuing that work here. These new rules are an important part of our ongoing actions to protect the American people from national security threats involving telecommunications.

Brendan Carr, the leading Republican on the FCC Commission, also welcomed the imposition of more stringent controls on imported technology.

Today, the FCC takes an unprecedented step to safeguard our networks and strengthen America’s national security.

As is often the case with US authorities, the simple message about protecting the public was designed to obscure the painfully slow progress delivered by officialdom. All five Chinese firms were already on the FCC’s covered list of suppliers that are restricted on national security grounds. The genesis of last week’s decision began in mid-2020 when the FCC first told US telcos that they could not use government subsidies to purchase equipment from Huawei or ZTE. The covered list which evolved from that decision has since been extended to include telco service providers as well as manufacturers of equipment. Last week’s order to prohibit telcos from purchasing from the firms on the covered list, whether they are spending public or private money, is just the formal completion of a decision written into law last year when President Joe Biden signed the Secure Equipment Act.

US authorities are right to protect the country by challenging the extent to which companies like Huawei are serving the intelligence services of China in actual practice. Huawei has never provided convincing reassurances about their ability to act independently of the Chinese state. However, US politicians and bureaucrats undermine their own arguments by taking years to execute decisions that have repeatedly been presented as vital to national security. It is only a matter of time before this ban on new equipment will be extended to equipment that was previously approved for sale. The security risks are genuine, making it difficult to excuse the slow and ponderous way that security restrictions are imposed.

American legislators are responsible for an overly elaborate legal system that ties their own government in knots which then take years to untangle. This is tolerable when debating abstract moral principles but dangerous when confronted with new technology enabling new threats. The slow pace of change also lends legitimacy to Chinese arguments that national security is being used as a smokescreen to obscure the protectionism of politicians that previously stood idle whilst US suppliers of network technology dwindled. US politicians have leapt upon Open RAN as a way to rejuvenate American-owned network manufacturers but telcos are clearly wary of relying on equipment from multiple suppliers to work together. China remains in a strong strategic position despite American attempts to curb China’s influence over international telecoms.

China’s communist government was wise to empower companies that have grown into world-beaters. They will keep leveraging their advantage even if they cannot sell to US telcos. There has been plenty of evidence of Huawei’s privacy infringements and security failings but not every country will refuse the promise of fast networks delivered at low cost. US politicians often like to portray themselves as leaders of the world as well as the country, but the inability to take more rapid and decisive action against Chinese network businesses continues to undermine their attempts to persuade other nations to search for alternative suppliers.

The press release and the full text of the FCC order banning new equipment from these Chinese firms can be found here.