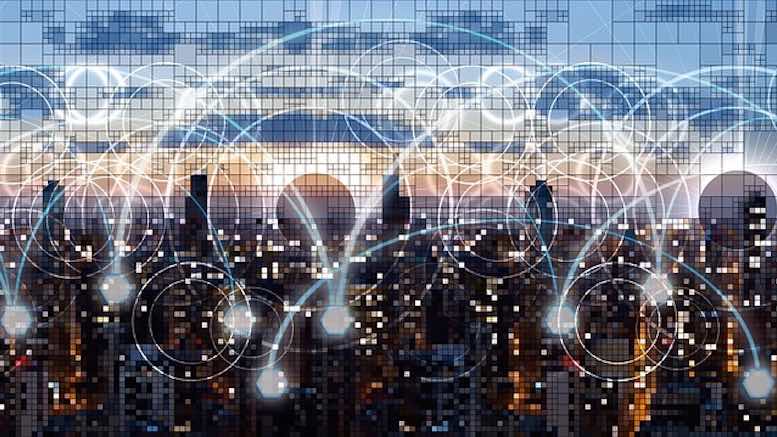 The New York Times is reporting that the National Security Agency (NSA) has quietly shut down a system that analyses logs of Americans’ domestic calls and texts.

While the NSA has collected a vast amount of information about calls and texts via telcos, it is not clear whether any of this information has been relevant in stopping a terrorist attack. The ability to collect and store such data is dependent on the decreasing cost and increasing power of ‘big data’ technologies. Collection is one thing, useful analysis is another, because to the NSA this data is only useful to the extent that it is accurate. The report in the New York Times suggests that the CDRs sometimes were not accurate, a revelation which should be no surprise to Commsrisk readers.

The controversial program began following the 2001 terrorist attack on the World Trade Center, but only came to public attention after the whistleblower Edward Snowden disclosed the program’s existence in 2013. The first relevant leak, which related to a secret court order demanding every Verizon CDR, occurred several days before Snowden’s identity was revealed.

Congress ended and replaced the program disclosed by Mr. Snowden with the U.S.A. Freedom Act of 2015, which will expire in December. Security and privacy advocates have been gearing up for a legislative battle over whether to extend or revise the program — and with what changes, if any.

The USA Freedom Act was the Obama administration’s hasty response to an appeal court ruling that mass CDR collection had not been legally authorised. Many politicians from both US parties spoke against the continuation of the NSA practice of analysing all phone calls and messages of US citizens, including a 10-hour attempted filibuster by Senator Rand Paul. However, Obama allied with hawks on both sides of American politics in order to keep the NSA program going.

Now it may not be renewed, the NYT says:

The agency has not used the system in months, and the Trump administration might not ask Congress to renew its legal authority, which is set to expire at the end of the year, according to the aide, Luke Murry, the House minority leader’s national security adviser.

The potential closure of this program means that the US may no longer trawl through CDR data of its own citizens. It does not prevent the NSA from continuing to collect CDRs of calls made by foreigners wherever possible, whether or not that yields any usable information. And what of the authoritarian regimes which adopted mass CDR collection post 2001 and have been the target of US criticism?