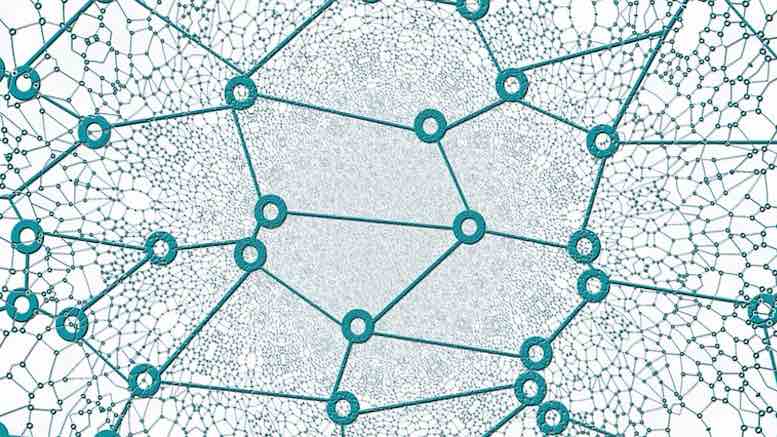 The Federal Communications Commission (FCC), the US comms regulator, has proposed a significant reform to the way carriers are compensated for calls to toll free numbers. If adopted, carriers will switch to a bill-and-keep policy in order to eliminate the motivation for arbitrage, which encourages various types of dysfunctional behavior including large volumes of automated calls being made solely to extract money from the receiving parties. The press announcement begins by stating:

The Federal Communications Commission is seeking comment on reforms to increase efficiency and fairness in the system governing intercarrier payments for toll free calling, and to eliminate the financial incentive for abusive calling practices, including fraudulent or otherwise unnecessary robocalling to toll free numbers.

The ways to exploit the current compensation system are listed thus:

FCC Chairman Ajit Pai highlighted why the issue has his attention.

Unwanted robocalls are the top source of consumer complaints we receive at the FCC. And they aren’t just annoying; scammers use robocalls to fleece many unsuspecting Americans out of their hard-earned money.

Pai did his best to explain the seriousness of the topic in language easily understood by the layman.

…robocallers form revenue sharing agreements with phone number dealers. When the robocaller dials a number purchased from the dealer, a caller ID database is queried, which triggers a string of payments. The first payment in the string is made by the telephone company serving the party that is called. A portion of that payment then goes back to the number dealer who finally shares the revenue with… you guessed it… the robocaller.

So, more robocalls mean more payments to the robocaller. And the called party doesn’t have to even answer for the money to change hands. Since these payments are made by the called party’s voice provider, its customers — that is, people like you and me — are ultimately paying for the “privilege” of receiving these robocalls. To quote Lucius Best from The Incredibles, “that ain’t right.”

Unfortunately, the record shows that robocallers are abusing the 8YY intercarrier compensation system on a massive scale. One commenter explained that an autodialer may “hit the ‘#’ key every 20 seconds… [which can] send an 8YY call into an endless loop, generating minute after minute of originating access charges for the originating local exchange carrier, which has partnered with the caller to share the revenue.” In the end, these calls are paid for by anyone that operates an 8YY number, such as business or a non-profit like the Red Cross.

Switching to bill-and-keep would mean carriers generate their revenues by billing their own subscribers, instead of other telcos, eliminating the motivation for artificial inflation of traffic, but not every FCC Commissioner agrees with the proposal. Democrat Jessica Rosenworcel issued a statement asserting that bill-and-keep would inevitably mean the end of toll free numbers because the caller would be forced to pay for them. This contradicts the full text of the FCC proposal, which indicated a desire to avoid usage charges for toll free calls by envisioning that originating telcos would compensate themselves via the kinds of recurring access charges typical of ISPs, or charges for inclusive minute plans typical of mobile providers. Rosenworcel’s brief retort was summarized in the closing paragraph of her dissenting view:

Rather than being clear about what is being proposed, this rulemaking is littered with industry jargon. It offers a discussion of the most obscure call flows and payment schemes and then coyly offers that moving to a model where the end user pays for calling 1-800 numbers will “ultimately benefit consumers.” I don’t think so. While consumers on unlimited mobile plans may not immediately feel the pinch of this proposal, the rest of us who lack them certainly will. I dissent.

Rosenworcel’s statement gave no insight into how to counter the “gaming and abuse” she admitted was part of the current compensation scheme. She did offer the observation that “there needs to be a way to do so that doesn’t saddle consumers with the bill,” without attempting to tell us what it is.

The proposed transition to bill-and-keep would occur over a three-year migration period, involving mandatory one-third cuts to tariffs each year. This should reduce disruption to carriers caused by the change of revenue flows and hence the prices they should charge. However, there will still be resistance from some local exchange carriers (LECs) who will predict a fall in their revenues. Nevertheless, the FCC will likely want to switch to bill-and-keep because it also reduces the obstacles to the adoption of all-IP services.

The full text of the FCC’s proposal can be found here.