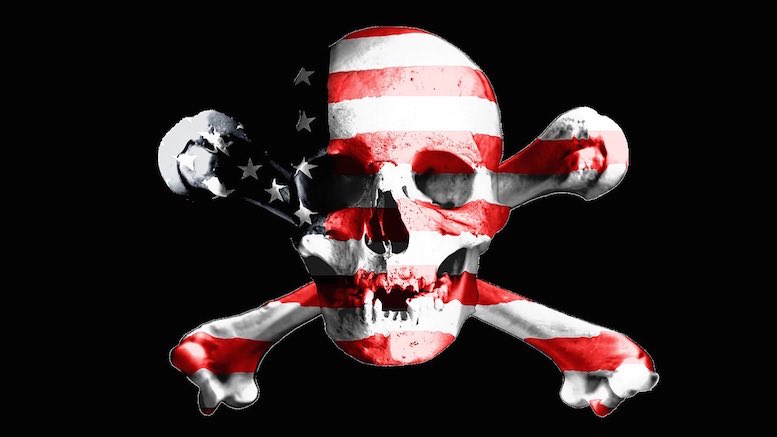 On 1 February last, the United States’ Court of Appeals for the Fourth Circuit decided a case closely watched by both internet service providers (ISPs) and content owners. The ruling is a partial win for both sides, since the court affirmed in part, reversed in part and remanded the case for a new trial.

The case deals with two difficult and very interesting questions, the first being whether an ISP can be held liable for infringing activities of its subscribers, more precisely the up- and down-loading of copyright-protected musical works in the BitTorrent-Network. The second question was what mental state is required to establish the requisite intent for contributory copyright infringements: actual knowledge, wilful blindness or negligence?

Facts of the case

BMG Rights Management, which controls rights to a vast amount of popular works, had Rightscorp, Inc. monitor the internet for copyright infringements in the BitTorrent-Network. Rightscorp, Inc. – over the course of about three years – found subscribers of Cox to share BMG’s works almost two million times. For each instance, Rightscorp sent an infringement notice to Cox, which included a settlement offer along other data such as the IP address of the subscriber and the title of the copyright work.

Cox did not react to any of these notices. In fact, the ISP decided to “blacklist” Rightscorp, Inc. and ignore all of its notices entirely, apparently because Rightscorp declined to remove the ‘settlement language’ from its notices. Dissatisfied with this practice, BMG initiated a lawsuit against Cox, alleging that the ISP was vicariously and contributorily liable for acts of copyright infringement by its subscribers.

BMG asserted that Cox had failed to establish a policy entitling it to the safe harbour defence contained in the DMCA (17 U.S.C. § 512(a)). To qualify for that safe harbour, an ISP must have:

adopted and reasonably implemented… a policy that provides for the termination in appropriate circumstances of subscribers… who are repeat infringers.

The District Court agreed with BMG, stating that “Cox knew accounts were being used repeatedly for infringing activity yet failed to terminate” those accounts and that Cox did “not come forward with any evidence” to the contrary. It thus denied Cox the § 512(a) DMCA safe harbour defence. At the end of the jury trial, the District Court instructed the jury that, to prove contributory infringement, BMG had to show “direct infringement of BMG’s copyrighted works” by Cox subscribers, that “Cox knew or should have known of such infringing activity,” and that “Cox induced, caused, or materially contributed to such infringing activity”. The jury found Cox liable for wilful contributory infringement and awarded BMG USD 25 million in statutory damages.

The Court of Appeals first looked at Cox’s argument that it was entitled to the § 512(a) DMCA safe harbour defence. It was undisputed in the first instance that Cox did adopt some sort of repeat infringer policy. However, both the lower court and the Court of Appeals came to the conclusion that Cox did not ‘reasonably implement’ this policy to provide for the termination of repeat infringers in appropriate circumstances.

Indeed, Cox’s policy looks somewhat bizarre: it was a “thirteen-strike process” that never led to the real termination of subscribers. The Court of Appeals described the policy as follows:

There were additional limitations to the effectiveness of Cox’s policy, e.g. every six months the subscriber’s thirteen-strike counter would be reset.

Understandably, the Court of Appeals was not impressed by this repeat infringer policy and found that Cox was “very clearly determined not to terminate subscribers who in fact repeatedly violated the policy”. To emphasize this result, Judge Motz cited an email from Cox that summarized Cox’s practice as “DMCA = reactivate”.

Cox asserted its policy was sufficient to grant it the safe harbor defence, irrespective of the above, asserting that none of its subscribers qualified as ‘repeat infringers’. The DMCA does not define the term ‘repeat infringers’, so Cox argued that only adjudicated repeat infringers would fall under the term.

Summarizing the first part of its judgment, the Court of Appeals held that Cox was not entitled to the safe harbor defense, since the ISP…

…failed to implement its [repeat infringer] policy in any consistent or meaningful way — leaving it essentially with no policy.

Instruction of the jury

With regards to the first aspect, the court was quite clear and stated that this argument is meritless. Citing the Grokster case, Judge Motz states that substantial lawful use of a product does not exempt its producer from contributory infringement. Cox was more successful with its second argument, resulting in the Court reversing the lower court’s decision and remanding for a new trial.

Again citing Grokster, the Court stated that “[o]ne infringes contributorily by intentionally inducing or encouraging direct infringement”. The District Court had instructed the jury that the necessary intent could be presumed if Cox “knew or should have known of such infringing activity” a state that is also described as negligence.

Judge Motz found that negligence does not suffice to prove contributory infringement, rather demanding at least wilful blindness, which is recognized as equivalent to actual knowledge. Mere negligence – meaning the absence of knowledge of infringement – would be difficult to reconcile with the necessary intent to infringe. The court also looked at case law in patent law, especially Global-Tech, which held that wilful blindness satisfies the knowledge requirement, but recklessness or negligence do not.

As a result, the case will see a new trial in which, very likely, the jury will have to evaluate whether Cox knew of specific instances of infringement or was wilfully blind to such instances.

I believe it is quite likely that the jury will answer this question in the affirmative, due to the fact that Cox prevented itself from receiving any of the nearly two million notices that Rightscorp, Inc. sent on BMG’s behalf.