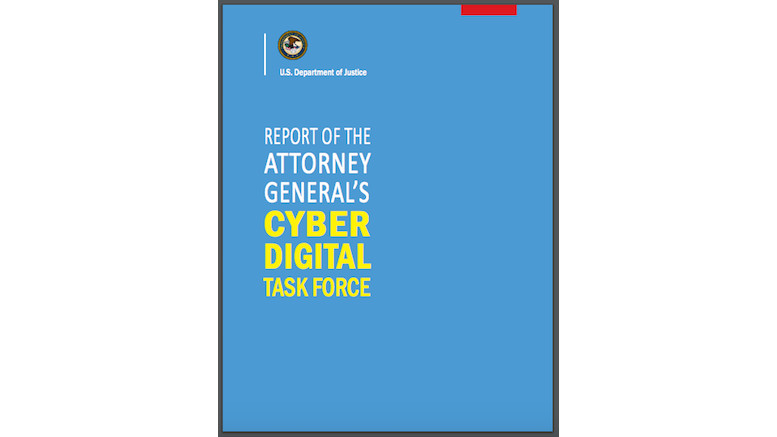 The United States Department of Justice (DoJ) has published a report by the Attorney General’s Cyber-Digital Task Force, detailing how they intend to counter the growing list of threats. As might be expected given recent concerns, the opening chapter deals with ‘malign foreign influence’ whilst subsequent chapters cover the following topics.

There is much of value in the 156-page report. However, that means the report covers too much territory to fairly summarize its contents after my brief read through. Here are some key points that will deserve later elaboration.