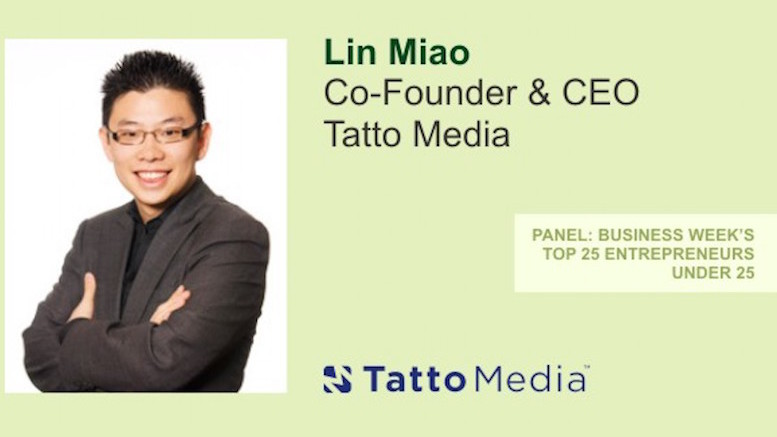 US prosecutors have extradited two men accused of fraud and identity theft as part of a scheme to charge mobile phone customers for unwanted premium rate SMS messages. Michael Pearse, an Australian citizen, and Yongchao Liu, a Chinese national, are alleged to have ‘auto-subscribed’ mobile phone customers to recurring text message services that provided horoscopes, trivia and celebrity gossip. They and their fellow conspirators are said to have generated more than USD50mn in revenues as a result of charging customers for SMS messages they never asked for. If convicted, Pearse and Liu could each potentially receive 20-year prison sentences.

Extraditing Pearse and Liu proved to be a slow process, as their alleged crimes were committed between 2011 and 2013, and charges were laid more than five years ago. A statement from the US Department of Justice explained how they and their partners-in-crime swindled hundreds of thousands of mobile phone users.

During the relevant time period, Lin Miao, a co-conspirator of Pearse and Liu, operated a company called Tatto, which offered premium text messaging services – such as monthly horoscopes, celebrity gossip, and trivia facts – to mobile phone customers. Pearse and Liu worked for a company called Bullroarer, which was affiliated with Tatto. Pearse was the CEO of Bullroarer and Liu was a Java development engineer for Bullroarer. Co-conspirator Darcy Wedd operated Mobile Messenger, a U.S. aggregation company in the mobile phone industry that served as a middleman between content providers such as Tatto and mobile phone carriers, and was responsible for assembling monthly charges incurred by a particular mobile phone customer for premium text messaging services and placing those charges on that customer’s cellular phone bill.

They were able to keep levying charges on unwary customers by disguising what the charges were for.

The consumers who received the unsolicited text messages typically ignored or deleted the messages, often believing them to be spam. Regardless, the consumers were billed for the receipt of the messages, at a rate of $9.99 per month, through charges that typically appeared on the consumers’ cellular telephone bills in an abbreviated and confusing form, e.g., with billing descriptors such as “96633IQ16CALL8668611606” and “25184USBFIQMIG.” The $9.99 charge recurred each month unless and until consumers noticed the charges and took action to unsubscribe. Even then, consumers’ attempts to dispute the charges and obtain refunds from Tatto, Bullroarer, or other corporate affiliates of Tatto were often unsuccessful.

Pearse and his co-conspirators distributed the proceeds of the fraud scheme among themselves and others involved in the scheme by, among other things, causing funds to be transferred through the bank accounts of a series of shell companies and companies held in the names of third parties. This was done in order to conceal the nature and source of the payments and Pearse’s and his co-conspirators’ participation in the fraud.

This criminal conspiracy is known as the ‘Lin Miao Scam’ in some quarters of the internet, after Lin Miao (pictured), the CEO and co-founder of Tatto Media. Despite his humble origins in China, Lin Miao enjoyed a rapid ascent in the US start-up scene, being named a ‘Top 25 Entrepreneur under 25’ by BusinessWeek in 2007. Eventually he became known for living a celebrity Los Angeles lifestyle with a USD1.8mn mansion in Beverly Hills and lavish parties to court investors from the entertainment industry. Lin Miao avoided serious prison time by cooperating with the authorities following his arrest in 2015; ex-wife Kelly Mi Li recently claimed that the couple’s assets were frozen until they “gave the government, I think it was, like, $168 million.” Their entertainment connections may not have harmed Kelly Mi Li, who was talking about her ex-husband whilst appearing on Netflix’s new reality show Bling Empire.