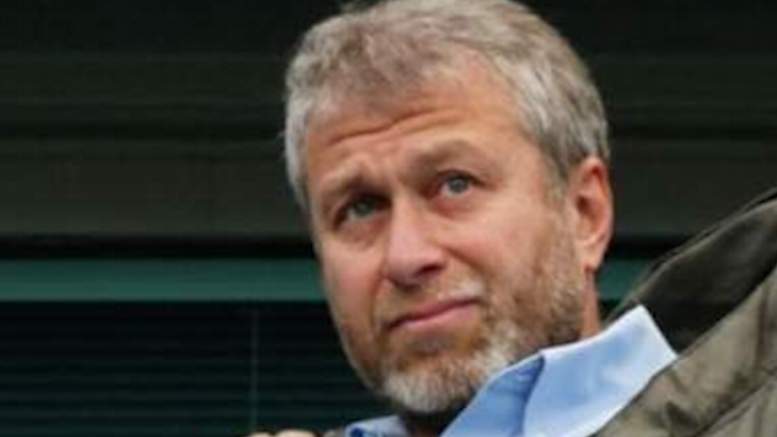 The US subsidiary of British telco Truphone will pay a civil penalty of USD600,000 because it did not accurately disclose its ownership per US rules designed to restrict foreign ownership of communications businesses. As previously reported, Truphone came under fire because large stakes were held by Russian businessmen, including Roman Abramovich, the former owner of Chelsea Football Club (pictured). However, the eventual penalty was USD60,000 less than previously threatened.

A press release from the Federal Communications Commission (FCC), the US comms regulator, singled out Abramovich.

[Truphone] also failed to obtain Commission approval before an unvetted foreign individual/entity acquired more than five percent of Truphone. Among these transfers, Truphone has stated that, as of March 15, 2022, a 22.8 percent interest in the Company is indirectly held by a trust established for the benefit solely of the family members of Roman Abramovich…

The FCC will present this as a sign they will robustly defend US interests from Russian influence and the settlement deal requires Truphone to put in place enhanced compliance procedures. The truth is that the history of Truphone’s violations of the disclosure rules date back over 10 years, highlighting how much regulators depend on telcos simply telling the truth about who ultimately owns them.

Abramovich gets mentioned because of the high profile he attained in London society and international sport as the owner of a football club that won numerous English and European trophies as a result of his largesse. At the beginning of the Ukraine invasion it became plain that Abramovich’s relationship with Putin would make him the target for sanctions. Punishing Truphone is a way of pretending that US telecoms authorities have done all they can to tackle Putin’s influence outside of his country, as well as getting some payback for the invasion of Ukraine. However, Abramovich bought his shares in Truphone from other Russians whose ownership stakes were not properly disclosed either.

The structure of the deals done by Abramovich were no different to many other deals that wealthy people use to avoid tax. They can hide behind complicated international chains of ownership and laws that prohibit banks in certain territories from disclosing information to foreign authorities. Countries will never be completely able to defend themselves from unwanted overseas influence for as long as it remains possible for the ultimate owners of a business to exploit the secrecy rules of tax havens.