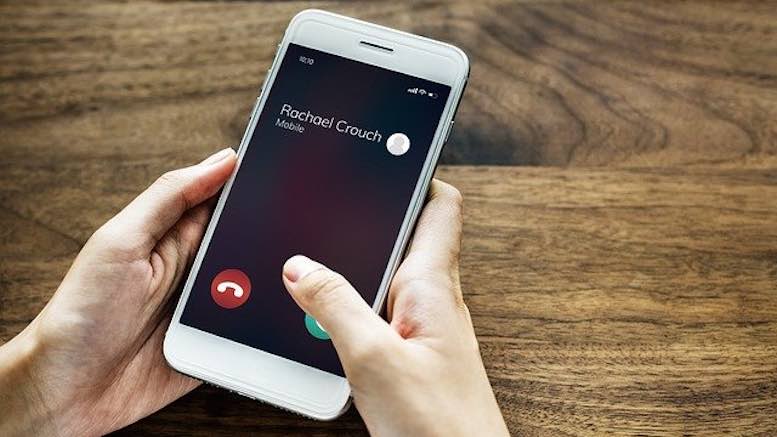 The Federal Communications Commission (FCC), the US comms regulator, has given telcos until 30th June 2021 to implement STIR/SHAKEN across all their IP networks. The STIR/SHAKEN protocol provides a mechanism to authenticate the originating number using digital signatures, thus preventing the spoofing of caller IDs. The FCC’s announcement stated this would lead to a valuable reduction in nuisance robocalls:

The FCC estimates that the benefits of eliminating the wasted time and nuisance caused by illegal scam robocalls will exceed $3 billion annually, and STIR/SHAKEN is an important part of realizing those cost savings. Additionally, when paired with call analytics, STIR/SHAKEN will help protect American consumers from fraudulent robocall schemes that cost Americans approximately $10 billion annually. Improved caller ID authentication will also benefit public safety by reducing spoofed robocalls that disrupt healthcare and emergency communications systems. Further, implementation of STIR/SHAKEN will restore consumer trust in caller ID information and encourage consumers to answer the phone, to the benefit of consumers, businesses, healthcare providers, and non-profit organizations.

In his statement about the imposition of this deadline, FCC Chairman Ajit Pai chose to focus on the impact of fraudulent robocalls on healthcare providers.

The threat posed by these calls is particularly apparent now, with phone scammers preying on Americans’ fears during the coronavirus (COVID-19) outbreak. For example, Michigan’s Attorney General recently warned that “scammers are spoofing phone numbers of at least one local public health department and calling residents to offer medication” in an attempt to steal their Medicaid and Medicare information. To make matters worse, because “[e]ssential local public health department phone lines are blowing up with questions about these calls,” officials “cannot make important phone calls out or receive incoming calls related to COVID-19.”

Several FCC Commissioners issued statements in favor of imposing STIR/SHAKEN. However, Commissioner Michael O’Rielly voiced some disquiet about the cost of its implementation.

While I will always follow the will of Congress, I do have concerns over some parts of the item, particularly the section analyzing the costs and benefits of the STIR/SHAKEN mandate. Specifically, the originally circulated draft seemed to underestimate the costs of implementing and operating the protocol and appeared to exclude significant cost categories. I was therefore appreciative of parties’ efforts to supplement the record and encourage a more comprehensive and realistic analysis, which affirmed my concerns that, for some providers, up-front costs could exceed tens of millions of dollars. While I am hopeful that benefits will ultimately exceed costs, it is obvious that this undertaking will add costs to providers, and ultimately their customers.