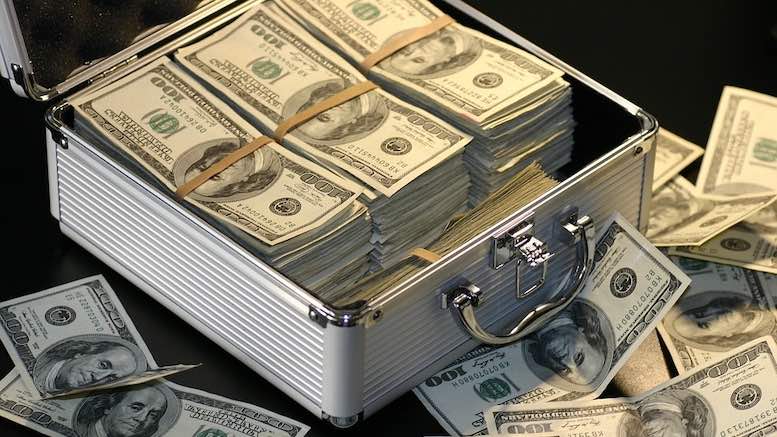 A US government program to reimburse telcos for removing, replacing and destroying equipment manufactured by Huawei and ZTE has received 181 applications totaling approximately USD5.6bn in value. The Supply Chain Reimbursement Program accepted submissions from late October 2021 until late January 2022 and was designed to compensate telcos for the cost of the government’s anti-China strategy.

The Federal Communications Commission (FCC), the US comms regulator, now faces the challenge of vetting all the applications. They are tasked with weeding out applications that fall outside of the scheme’s rules or which include unreasonable claims about expenditure.

USD5.6bn is not a lot when compared to the total spending of the US government, but some politicians may still balk at the scale of the subsidies to be given to privately-owned businesses. Commsrisk wrote last year about the difficulty of tracking network equipment to ensure that all Huawei and ZTE equipment is rendered inoperable instead of being recycled or sold. With such large sums of money involved, there is significant potential for fraudulently claiming subsidies for equipment which is not actually destroyed.

An FCC press release about the value of claims to the Supply Chain Reimbursement Program can be found here.