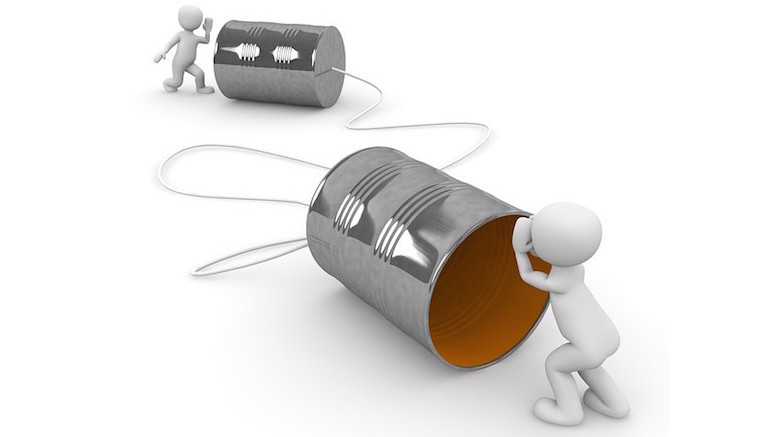 The Federal Communications Commission (FCC), the US comms regulator, has proposed rules that will empower a single private-sector consortium to trace the origin of suspected unlawful robocalls that were terminated in the United States. The FCC was required to draft these rules by the TRACED Act, which was adopted at the end of 2019. The proposed rules have been circulated for consultation, and when they are agreed they will establish the framework for choosing a single consortium which will be the monopoly provider of this service within the USA.

Working to a tight timescale, the FCC was given until 29th March to determine its rules for registering the traceback consortium. The TRACED Act stipulated that the consortium must:

A heavy hint as to who is likely to run the new consortium is included within the FCC’s notice.

Robocallers that make unlawful robocalls, however, frequently hide behind spoofed telephone numbers, making it difficult to determine the identity of the real caller. Commission staff has worked with the private sector, led by the USTelecom Industry Traceback Group, on tracebacks to successfully uncover the true identity of callers behind illegal robocalls using spoofed caller ID information. The Industry Traceback Group is a collaborative group comprised of providers across wireline, wireless, Voice over Internet Protocol (VoIP), and cable services and others. Commission staff and the Industry Traceback Group have worked to develop an effective traceback process that has been, and continues to be, of significant assistance to the Commission in both the evolution and continuation of the traceback process. The continued collaboration is important to unmask the identities of those entities making the illegal robocalls.

To meet the demands of the TRACED Act, the FCC will open its registration process by 28th April. The TRACED Act also stipulates that the traceback consortium be registered on an annual basis, but the FCC has softened the interpretation of this requirement by stating they will always solicit interest by 28th April of each year, but would not expect the incumbent consortium to reapply just to continue in their role.

If two separate consortiums sought to register then the FCC would need to chose one winner.

…we must select a single consortium if more than one qualified consortium seeks to register. To do that, we propose that the Enforcement Bureau select the single registered consortium based on its analysis of any letter and associated documentation submitted by an entity seeking to register as the single consortium. Our judgment of compliance with the TRACED Act’s requirements will be informed by the work we have done with the private sector, particularly the Industry Traceback Group. We propose to heavily weight the consortium applicant’s expertise in both managing and improving the traceback process to the benefit of interested parties, including the Commission. Moreover, we propose to heavily weight whether the consortium applicant is open to all voice service providers. The degree of openness is indicative of the level of neutrality we would expect in order to accept a consortium’s registration.

The FCC encourages respondents to comment on the methods they should use to select between rival applications, and any other factors they should consider when evaluating a potential consortium.

The US government and its regulator are conscious of public displeasure about unlawful robocalls and the spoofing of caller IDs. They appreciate the need to improve the enforcement of rules that prohibit nuisance calls. Creating a traceback consortium should help to tackle robocallers based in the USA, but it begs a question about how the US will respond when spammers move their enterprise overseas, originating calls outside of American jurisdiction. Perhaps their goal will then be to focus on the US telcos that provide the gateway for nuisance calls, as recently occurred when the FCC sought restraining orders for American VoIP providers carrying fraudulent calls from India.