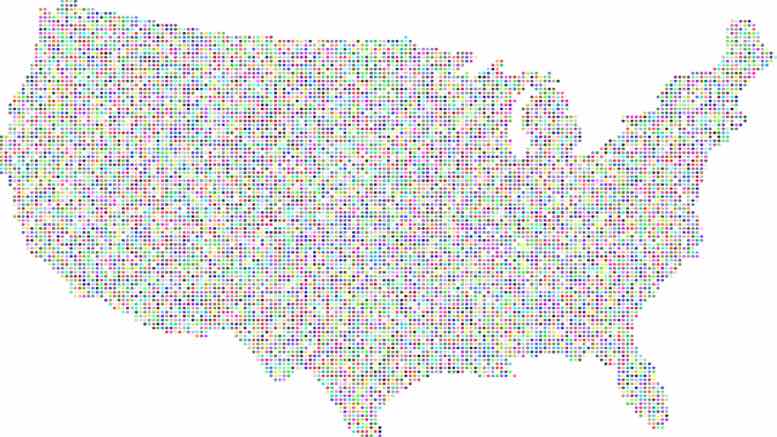 The US comms regulator, the Federal Communications Commission (FCC), is escalating its war on illegal robocalls and messages being received by US consumers.

With the implementation of traffic authentication SHAKEN and STIR protocols already expected to go live in December 2019, new rules pushed by FCC Chairman Ajit Pai have extended the prohibition of fraudulent and nuisance calling to spoofed SMS messages and calls originating outside the USA.

Until now, US anti-spoofing rules only applied if the source was within the country.  The attention given to address the plague of nuisance calls has gone some way to finding a solution, but the volume of robocalls is not yet showing a material decline in trend with US consumers still receiving well over four billion robocalls per month, according to YouMail’s Robocalling Index.

In June 2019 the FCC approved a ruling to allow voice service providers to block unwanted robocalls “based on reasonable call analytics”, but under condition that the customer is informed and is able to opt out of the service.  Now the FCC are looking farther afield, targeting maliciously spoofed text messages and spoofed calls that originate overseas.

The new rules were voted upon and agreed on August 1st 2019. The FCC’s press release succinctly explained why the change was so necessary:

Fraudsters working in overseas call centers often pretend to be calling from trusted organizations and use pressure tactics to deceive and defraud American consumers of money and personal information. Caller ID spoofing is used in these cases by the scammers to make their phone number appear to match the organization they are pretending to represent. The FCC’s new rules will prohibit such malicious spoofing from foreign robocallers.

However, it remains to be seen how the solutions will tackle traffic from non-IP networks which don’t support the authentication required to use SHAKEN and STIR, and whether consumers will suffer blocking of legitimate international traffic.

There are already a variety of free and paid solutions being offered to consumers to prevent nuisance calls. Regulatory action is also needed to protect the unwitting and unaware, and further enforcement action will be required as the telecoms sector keeps changing. Scammers who don’t rely upon number spoofing, such as wangiri calls, have made a comeback in recent months. They will still be exploiting consumers, and SHAKEN and STIR will do little to stop that.