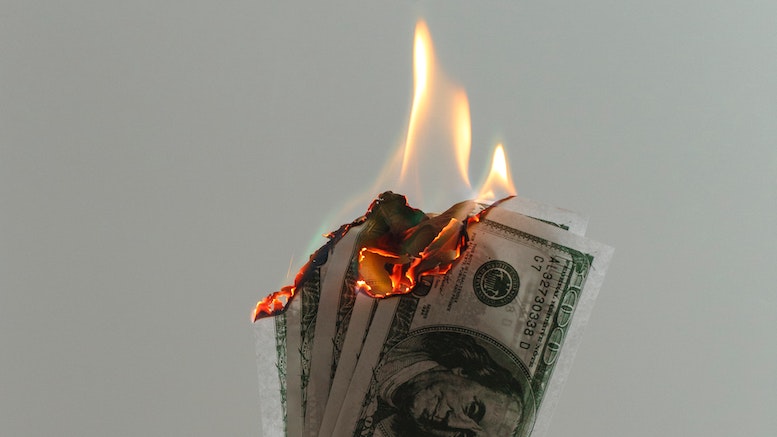 A news release from the Federal Communications Commission (FCC), the US comms regulator, has begged consumers for help with identifying large-scale systematic frauds conducted by telcos. The announcement came from the FCC’s Office of Inspector General (OIG), a function tasked with reducing waste and illegality; they asked for the following assistance from the public.

We strongly encourage consumers who encounter attempts to strongarm or mislead them into unwanted Lifeline, EBB or ACP service to contact our hotline… to assist our ongoing review and add to our collection of evidence against these problem providers.

These frauds are conducted by telcos who seek to claim government subsidies for services provided to low-income customers. Their goal is to enroll customers for subsidized services irrespective of whether the customer wants them or satisfies the requirements to receive them. Every enrolled customer equates to guaranteed government revenue for the telco.

This new corporate fraud crisis was prompted by the pandemic, which led the US government to commit an additional USD17.4bn of spending towards lowering the cost of internet access. USD3.2bn of taxpayer’s money went towards the Emergency Broadband Benefit (EBB), and then USD14.2bn was budgeted for its long-term successor, the Affordable Connectivity Program (ACP). However, it seems nothing has been learned from the track record of abuse and exploitation that has always surrounded the Lifeline program, a subsidy that was first given for landline phones in 1985, and which has been progressively expanded to cover mobile phones and internet access.

Inadequate monitoring and non-existent controls allowed telcos to register huge numbers of ineligible customers for Lifeline services just to generate millions of dollars of income from the government. The abuse of Lifeline has continued for many years, despite FCC promises to reduce fraud and waste. In one especially egregious example, T-Mobile agreed to pay a settlement of USD200mn after it took ownership of a telco that had obtained Lifeline subsidies for 885,000 ineligible customers.

After failing to tighten controls to prevent similar abuses of the new EBB and ACP programs, the FCC has now effectively admitted it spends so little on fraud prevention that it hopes customers will police telcos for them. The announcement quoted Inspector General David L. Hunt saying:

Advisories such as this play an important role in alerting program stakeholders that we will scrutinize carefully compliance with all program rules to identify and deter fraudulent practices and those that threaten program integrity.

No they do not. Issuing a press release just tells the fraudsters how weak the FCC’s auditing and enforcement activities really are. There is almost no chance that any customer will learn about or respond to an announcement of this nature. It strains credulity to believe customers who do not know the detailed requirements for compliance with the Lifeline, EBB or ACP programs will be able to identify occasions when telcos have misled them about the rules. It further beggars belief that individuals who receive services which are free or unusually cheap will be motivated to contact a branch of government to complain about their not being entitled to receive those services. The FCC’s own announcement highlights how telcos are engaged in deliberate and widespread deception.

The telecoms industry has long had a problem with admitting awareness campaigns can never do an adequate job of protecting the public from fraud. They are just a cheap way of deflecting criticism by placing all the burden on ordinary people who are too busy living their lives to check every detail of their phone contract or scrutinize every message for signs of dishonesty. Regulators should arguably do more to protect customers from crime. That the US regulator is asking for help from customers shows how weak it really is. A small team of mystery shoppers should be able to rapidly gather evidence of criminality by repeatedly walking through the onboarding processes for every telco that offers subsidized comms services. That they ask the public to do this for them shows the FCC is not spending its budget effectively. But perhaps the real problem is that the FCC would rather tolerate corporate crime than endure the political repercussions of finding yet more examples of government waste.

You will find the full text of the announcements from the FCC’s Office of Inspector General here.