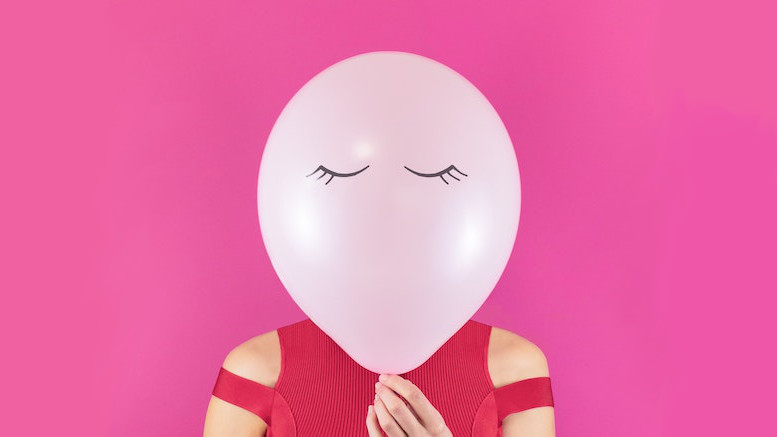 The Federal Communications Commission (FCC), the US comms regulator, has issued an order that states Wide Voice LLC, a local exchange carrier (LEC), may not charge AT&T and Verizon for traffic that was routed as part of an access stimulation scam. Wide Voice must also refund any money it has received from the other telcos as a result of the scam. An access stimulation scam artificially inflates the amount of traffic passing through specific routes where the regulator has set the fee for using those routes. The goal is to increase profits for the scamming telco by inflating the amount billed for these routes even though there was no genuine reason to use them.

This case hinged on the observation that Wide Voice is one of several telcos that share unusually close relationships because they have owners and managers in common. The complex web of companies traded with each other in such a way that Wide Voice formally satisfied the regulator’s definition of an LEC entitled to charge AT&T and Verizon for traffic destined for specific locations whilst other telcos that fell outside of the LEC definition stimulated this traffic in a way that would have been obviously exploitative had they not been separate companies.

AT&T and Verizon had two points of interconnection with Wide Voice; these were Wide Voice’s tandem switches in Miami and Los Angeles. For most of 2019, AT&T and Verizon delivered a total of around 30-35 million minutes of traffic each month to Wide Voice. The volume of traffic multiplied 17-fold during 2020, and would have been worth over USD11mn annually if the FCC permitted this traffic to be charged per its standard rates. This increase occurred because…

…Wide Voice inserted a VoIP provider into the call path for the sole purpose of avoiding the financial obligations that accompany the Commission’s access stimulation rules.

Modified FCC rules introduced in 2019 would have made it obvious that Wide Voice was responsible for the cost of conveying the traffic for which it was invoicing AT&T and Verizon, were it not for the introduction of the superfluous VoIP provider in the call path. As a consequence, there would have been no incentive for the massive increase of traffic passed to AT&T and Verizon were it not for this attempt to generate revenue for Wide Voice by making it seem independent of other telcos used to stimulate traffic that passed through Wide Voice’s switches.

Wide Voice argued they had no formal revenue sharing arrangement with the other businesses that the FCC identified as sharing common bounds of management and ownership, and which were needed to realize this scam. The FCC rejected this argument on the grounds that a transparent financial relationship is not required for separate legal entities to collude in a scheme designed to circumvent the FCC’s rules.

The USA has historically suffered from an unusually large number of disputes and scams of this nature because of the complicated pricing rules that were imposed following the antitrust breakup of the Bell System of telephone companies in 1983. The transition to a bill-and-keep framework for pricing telecoms traffic has reduced the opportunities for arbitrage. However, the Wide Voice case shows why regulators must always be mindful of the potential for harmful financial incentives that penalize honest telcos by encouraging others to engage in the wasteful creation or routing of comms traffic.

You will find the lengthy details of this case and the FCC’s judgment by looking here.