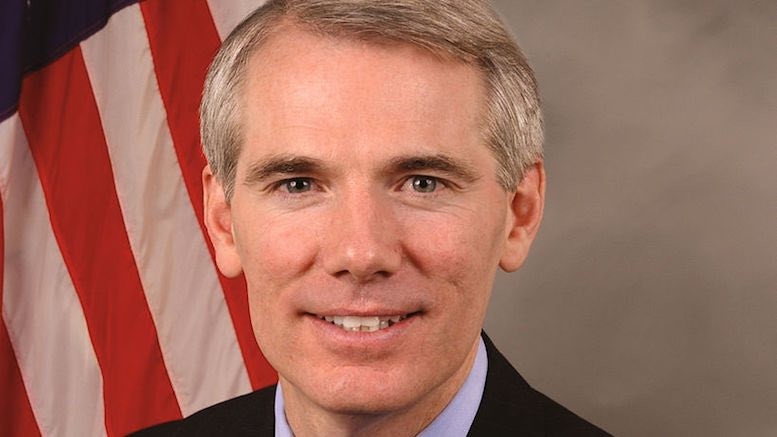 The title on the front cover says it all…

SOME CABLE AND SATELLITE COMPANIES DO NOT REFUND CUSTOMER OVERCHARGES

The committee is chaired by Senator Rob Portman (pictured) who was once touted as a potential Vice-Presidential nominee for the Republican Party. Their investigation into overbilling by cable and satellite firms has taken over six years, so there is no question about the seriousness of the work. The results were damning for some of the businesses reviewed. And the results are all the more damning because the Senators clearly understood what happens in business:

Predictably, customer billing records do not always match customer equipment and service records, meaning that some customers are billed for items they have not ordered while others erroneously escape being charged for services or equipment they use.

So far, so good. The report recognizes that errors get made each way. But how good are telcos at dealing with their errors? The conclusion was that some firms are much worse than others. Five companies were investigated by the committee: Charter Communications, Comcast, Time Warner Cable, DirecTV, and Dish. Two were singled out for criticism.

…throughout the time period examined by the Subcommittee, Time Warner Cable and Charter made no effort to trace equipment overcharges to their origin unless customers specifically asked them to and did not provide notice or refunds to customers.

Yikes. Perhaps nobody working for Time Warner Cable or Charter has heard of simple RA reconciliations. Ironically, the two firms have recently merged. Perhaps the combined business will learn from the failings of each other – or maybe not.

The Senate committee praised the other firms reviewed because they…

So out of five comms providers, three had a good idea of how to do assurance, whilst two were clueless. The fact that three firms either prevented or detected billing errors makes it hard to sympathize with the two businesses that did neither.

The committee then worked out how much the miscreants had benefited from overbilling.

Ouch. It is no wonder that Senator Portman stated:

During the course of the Subcommittee’s investigation, we discovered something I found hard to believe: Time Warner Cable and another company, Charter, made no effort to trace overcharges they identified and provide refunds to customers. Instead of correcting their mistake by refunding the overcharges, their practice has been to just pocket the money. In my view, that is a rip-off…

It is hard to argue with Senator Portman’s conclusion.

The Senate report is well worth a quick read, especially if you want to gain some insights into the weak audit reconciliations and controls executed by Charter and Time Warner Cable, and the improved ones they promise to implement in future. You can read the report here.