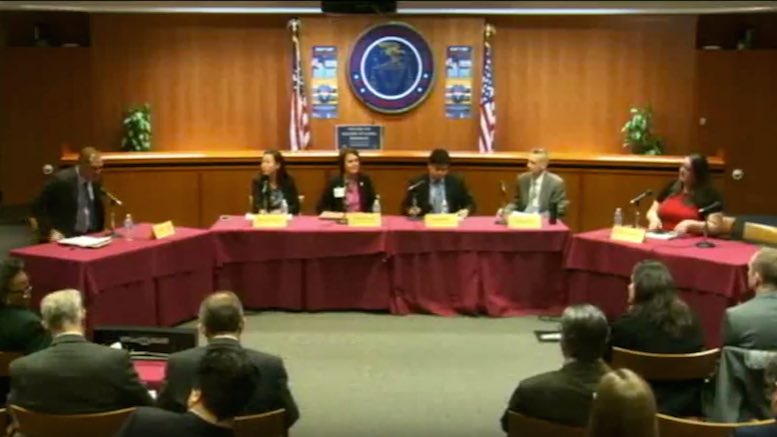 The sheer scale of the problem of nuisance robocalls – phone calls made by machines rather than people – has become a matter of ongoing concern in the USA. Brendan Carr, one of the commissioners at the Federal Communications Commission (FCC) recently stated that American consumers are estimated to receive 98 million robocalls daily. Many of these robocalls are the starting point for scams designed to trick the unwary into sending money to criminals. Whilst the majority of the population have the sense to hang up on scammers, the sheer number of robocalls means some gullible individuals inevitably fall victim to the fraudsters, who often use fake caller IDs to aid their deception. The Federal Trade Commission (FTC), the branch of the US government that deals with consumer protection, has asserted that fraud from unwanted calls is costing American consumers around USD9.5bn each year. With so much attention focused on the issue, the FCC and FTC are looking for better ways to tackle the scammers.

In November 2017 the FCC adopted new rules that allow telcos to block robocalls coming from likely fraudsters who hide behind a spoofed local number. In March of this year the FCC and FTC followed up by hosting a joint policy forum (pictured above) on robocalls, with the intention to discuss “past, current, and potential future regulatory action to protect consumers and empower telephone service providers to block illegal robocalls.” You can find the robocall forum’s agenda and list of speakers here and the video recording of the entire three-hour meeting can be watched by clicking on the video at the bottom of this article. One of the highlights of the forum was Lois Greisman, an Associate Director at the FTC, talking about the way exploitative robocalls affect everybody:

… just this morning we filed a case against a massive robocaller – FTC against Alliance Security – engaged in, not surprisingly, making directly and indirectly millions of robocalls including calls to consumers whose numbers are on the Do Not Call Registry and using deceptive tactics to sell home security alarms. I suspect there’s not a single person in the room who hasn’t received that type of phone call.”

Alliance Security is an alleged repeat offender, having failed to comply with the terms of a 2014 settlement for illegal robocalls. Greisman talked about robocall ‘kingpins’ who are well known in the industry and who engage in the same abusive practices repeatedly. An example of the action being taken by the FTC is that civil penalties were imposed on two third-party telemarketing firms, Defend America and Power Marketing Promotions, that each worked with Alliance Security. Both firms were barred from telemarketing and were subject to multi-million dollar penalties that were suspended because neither could pay.

One key theme of the forum was the need for cooperation, as summed up by Svetlana Gans, Chief of Staff for acting FTC chairman Maureen Ohlhausen, when she said: “it is imperative that federal, state, industry and consumer groups collaborate to find a solution to the problem”. The extent to which private enterprise is being encouraged to develop solutions is illustrated by the FCC and FTC planning to host the Stop Illegal Robocalls Expo in Washington D.C. on 23rd April. The purpose of the expo will be to feature “technologies, devices and applications to minimize or eliminate the number of illegal robocalls consumers receive”. Hopefully exploitative business practices and outright criminality might be turned into legitimate business opportunities for technology innovators who will protect phone users from deception.

Whilst we await the expo, here is the full-length video recording of the FCC-FTC robocall policy forum.