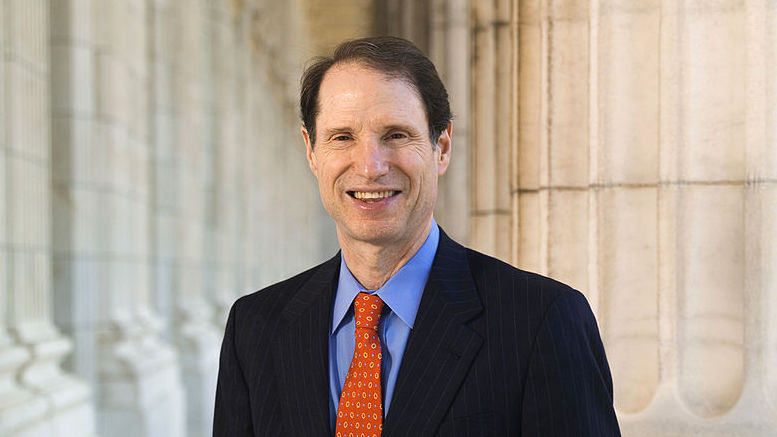 Ron Wyden, Democrat Senator for Oregon, USA (pictured) can claim a major victory after persuading America’s biggest mobile phone networks to stop supplying customer location data to brokers accused of lax practices. Wyden wrote to the Federal Communications Commission (FCC), the comms regulator, after prison phone supplier Securus was found to be providing location data from mobile networks to law enforcement agencies without anyone obtaining the necessary legal authority to track the people being monitored. Wyden also wrote to each of the four major mobile carriers – Verizon, AT&T, T-Mobile and Sprint – and they have since pledged to stop selling location data to LocationSmart and Zumigo, two intermediaries who supply location data to other organizations. Securus had obtained location data from LocationSmart.

Wyden had the bit between his teeth, and his impatience showed. He hailed Verizon’s pledge to end the location data contracts in a letter dated June 15th, then turned his ire on the other three networks, saying they “seem content to continue to sell their customers’ private information to these shady middle men, Americans’ privacy be damned.” By June 19th AT&T had also promised to end their location data broker contracts, which left just two telcos to be damned.

By June 20th the Wall Street Journal was reporting that all four networks had stated they would stop supplying location data. However, the speed with which the issue has been handled does not lend itself to clarity. Legally binding contracts with the data brokers will not be terminated overnight, but will instead be wound down over time. And nobody has stated if there are other organizations who will continue to receive location data from the mobile networks.