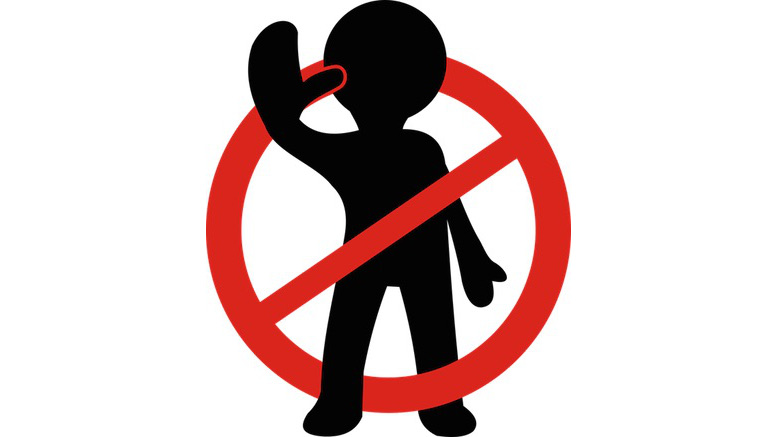 A change in the rules mean US telcos will no longer be held liable for unintentionally or inadvertently blocking calls that were wanted by the person who would otherwise have received them. This gives a green light to telcos who want to be more aggressive in using automated logic to identify spam and fraud and prevent it from being connected, without needing to do lots of investigation first. US telcos will also be given the freedom to block all traffic from telcos that knowingly send them unlawful spam.

The rules were changed by an order from the Federal Communications Commission (FCC), the US regulator. The FCC has been much more active in encouraging the blocking of traffic since the beginning of 2020, and this further intensified in response to a deluge of coronavirus-related spam. Their newly-muscular approach stems from politicians passing the TRACED Act, a piece of legislation designed to enhance protection of consumers from nuisance calls. Cynics may also suggest that giving telcos the freedom to block calls is more effective than government agencies trying to fine illegal telemarketing operations that may declare bankruptcy after they have been caught.

…good-faith blocking of calls will not result in liability under the Communications Act and Commission rules if they inadvertently block wanted calls.

This safe harbor is only available to entities that block calls based on reasonable analytics designed to identify unwanted calls. These reasonable analytics must be based in part on information provided by the STIR/SHAKEN call authentication framework, where such information is available for a particular call. And for non-IP based calls, this safe harbor is available for blocked calls based on any other effective call authentication framework that satisfies the TRACED Act.

We also establish a second safe harbor for voice service providers that block all calls from bad actors that continue to allow unwanted calls to traverse their networks. This second safe harbor builds upon joint letters issued earlier this year by the FCC’s Enforcement Bureau and the Federal Trade Commission making clear that, in some instances, provider-based blocking is appropriate. Specifically, let’s say an upstream provider has been notified by the Commission it’s carrying unlawful traffic. And let’s say further that it fails either to effectively mitigate such traffic or to implement effective measures to prevent customers from using its network to originate illegal calls. In that case, a voice service provider may block calls from that upstream provider.

Some will be concerned that many legitimate calls will be blocked. The new rules make limited concessions to avoid this happening.

In addition to these safe harbors, we require that call-blocking providers make available a single point of contact to resolve inadvertent blocking. We also emphasize that providers should make all reasonable efforts to ensure that they don’t block critical calls, such as those from Public Safety Answering Points, and that they should never block calls to 911.

Nuisance calling is such a big political issue in the USA that it was no surprise that the rule changes were unanimously supported by FCC Commissioners from both sides of the political divide. However, there were clear differences in the tone of their messages. The statement by Commissioner Michael O’Reilly, who is a Republican, emphasized the measures implemented to prevent blocking of wanted calls.

…a broad and robust safe harbor for providers must go hand in hand with an equally strong redress mechanism for legitimate calling parties making legal calls that are erroneously blocked. And, don’t just take it from me: it’s in the law. While the initially circulated draft made a little progress by requiring providers to designate a single point of contact for callers to report blocking errors and to investigate and resolve errors in a “reasonable” amount of time, among other steps, these measures simply didn’t cut it with respect to our clear statutory directive to provide callers and consumers with “transparency and effective redress options.” Therefore, I worked with parties to come up with a must have punch list for an effective redress mechanism, and I am grateful to the Chair for agreeing to implement some of that list, including requirements that providers offer complaint resolution free of charge to callers and that obtaining the protections of the safe harbors be contingent on implementation of the redress mechanism.

In contrast, Commissioner Jessica Rosenworcel, who is a Democrat, argued that the robocallers were ‘winning’, despite recent statistics showing a significant fall in the number of robocalls connected. She ended her statement with the words: “in the race against robocalls, we have work to do”.