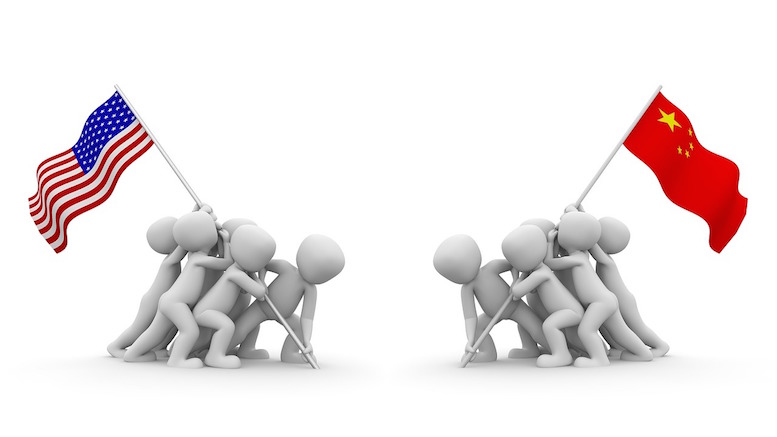 The Federal Communications Commission (FCC), the US comms regulator, has announced it is considering revoking the authorization of four Chinese telcos currently allowed to operate in the USA. China Telecom Americas, China Unicom Americas, Pacific Networks and ComNet are described by the FCC as being “ultimately subject to the ownership and control of the Chinese government” and their scrutiny follows a 2019 decision to refuse authorization to China Mobile USA on the grounds of national security and law enforcement. Each telco has been ordered to explain why they should be allowed to continue to operate domestic services within the USA and to operate international services connected to the USA.

FCC Chairman Ajit Pai treated the influence of the Chinese Communist Party as a threat to American interests. Pai stated the FCC’s orders…

…reflect our deep concern… about these companies’ vulnerability to the exploitation, influence, and control of the Chinese Communist Party, given that they are subsidiaries of Chinese state-owned entities. We simply cannot take a risk and hope for the best when it comes to the security of our networks.

FCC Commissioner Geoffrey Starks referred to the impact of the current pandemic in his statement about the Chinese telcos.

With such an unprecedented increase in data traffic, we’ve never had a greater need to ensure the security of these communications. That’s why we must pay even greater attention to whom we permit to interconnect with American communications networks.

I support this decision by the Commission’s professional staff, based on the recommendation of the Executive Branch’s expert agencies. Last year, I voted to deny a Chinese carrier’s application to operate in the United States based on concerns that allowing the company to interconnect with our networks would harm our national security. The authorizations at issue today raise similar concerns.

The US Departments of Justice, Homeland Security, Defence, State and Commerce jointly requested the withdrawal of China Telecom’s authorization earlier this month, citing “substantial and unacceptable national security and law enforcement risks” relating to the company’s operations. They accused the operator of making inaccurate statements about how it stores records and the way it manages cybersecurity. A representative of China Telecom stated the telco “unequivocally” denies the allegations and that they had “always been extremely cooperative and transparent with regulators”.

You can see the FCC’s announcement here.