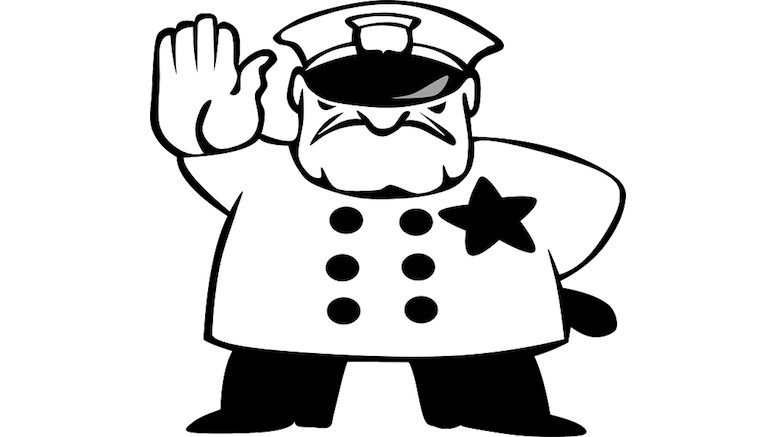 The Federal Communications Commission (FCC), the US comms regulator, and the Federal Trade Commission (FTC), the US consumer protection agency, has told four telcos they will be completely disconnected from all US networks unless they stop spreading coronavirus-related fraudulent spam by the end of today. FCC Chairman Ajit Pai slammed the telcos for facilitating harmful scams.

These companies can access our nation’s phone networks to provide legitimate services to consumers and businesses, not to facilitate floods of scam robocalls. They need to stop this traffic and not let it back on their networks — or face losing their access to the American phone system.

The warnings were issued on May 20th to telcos incorporated in the USA, Canada and the UK. Each was given 48 hours to stop their part in spreading scam robocalls. Intelepeer Cloud Communications LLC of San Mateo, California, and Voice Are Us Ltd of the UK were described as originators of coronavirus robocalls. PTGi International Carrier Services Inc. of Washington, DC, and RSCom Ltd of Canada were accused of transmitting scam robocalls by connecting them to the US network via their international gateways.

All four telcos were identified by the USTelecom Industry Traceback Group. A joint letter from the FCC and FTC thanked the Traceback Group for their efforts whilst describing several of the scams.

…one campaign is a government impostor scheme falsely claiming to originate with the United States Social Security Administration threatening a termination of benefits; one includes fraudulent offers of government financial relief or refunds; a third falsely claims that recipients have been charged for tech support services but may get a “refund” by responding to the robocall. Several others attempt to capitalize on consumers’ anxieties about the economic impact of the pandemic with offers of debt relief or payment reduction services…

There now appears to be greater appreciation that the source of harmful robocalls may lie overseas. These new warnings referred to both Germany and the UK as being two of the countries where scam calls originated.

This kind of regulatory action is effective. Similar threats made in April led three US gateway telcos to stop coronavirus spam calls within 24 hours of receiving their warning. Let us hope other national regulators follow the lead of the USA. Honest telcos needs regulators to continue to enforce a tough line on all forms of fraudulent robocall spam when this pandemic is over. Criminals have been helped by greedy and negligent telcos for too long already.

You can read the joint FCC-FTC press release here.