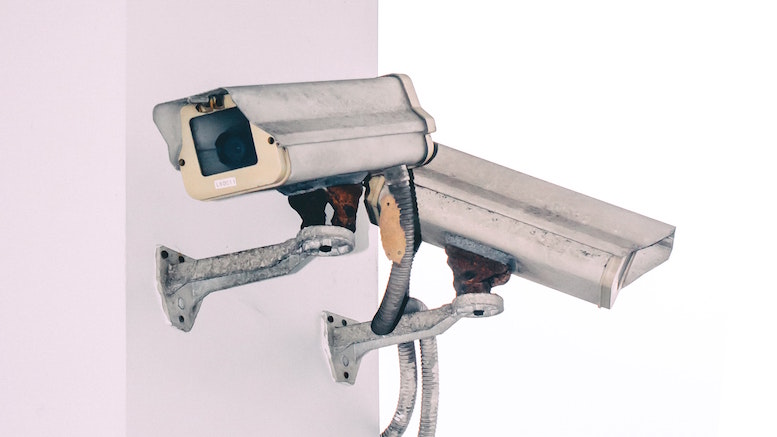 Have you ever wanted to see the inside of a call center used for organized crime? Now you can, thanks to Jim Browning, a vigilante hacker based in Britain. Browning is a human honeypot for scammers; he repeatedly calls them and gives them access to his computer. But when they are connected, Browning turns the tables on the fraudsters by hacking into their systems. This has enabled him to gather information about scammers working around India and elsewhere, which he then shares via social media.

In his most audacious sting yet, Browning gained control of the office CCTV and call recording systems of a scam operation based in Gurgaon, India. Sitting at a desk 4,000 miles away, Browning watched how the fraudsters worked, determined the location of their building, recorded their crimes, learned the real names of their staff and matched them to their faces. His takedown has been serialized as four YouTube videos. The following video is part one of his exposé.


Local police raided the call center soon after this video was published.

Looks like the @police_haryana have taken action. At last! https://t.co/Qi6PvaZWOX

You can find more stings by Jim Browning on his YouTube channel. You can also support Browning’s work financially through his Patreon account.