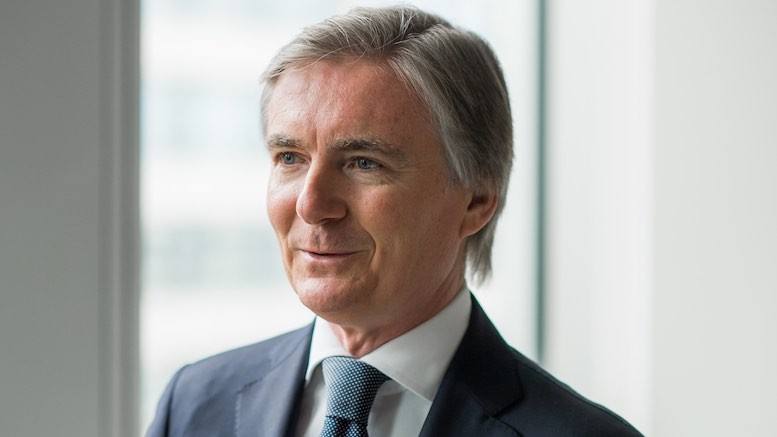 Following an investigation by US, Dutch and Swiss authorities, VimpelCom has decided to settle US and Dutch bribery claims for a total of USD795mn. The claims relate to its operations in Uzbekistan, where it is alleged that officials associated with Gulnara Karimova, the daughter of Uzbek President Islam Karimov, were paid bribes to facilitate the winning of new business.

US prosecutor Nicola Mrazek said that VimpelCom and its subsidiary Unitel paid more than USD114 million in bribes between 2006 and 2012 to a high-ranking foreign official, in exchange for access to the Uzbek market.

VimpelCom CEO Jean-Yves Charlier (pictured above) admitted the company was guilty of misconduct, and talked about the strengthening of internal controls via a press release:

The wrongdoing, which we deeply regret, is unacceptable. We have taken, and will continue to take, strong measures to embed a culture of integrity across the group. We have significantly strengthened our internal controls and compliance program. Since the launch of the investigation, VimpelCom has appointed a new Chief Executive Officer, Chief Financial Officer, Group General Counsel, Chief Performance Officer and Group Chief Compliance Officer to drive the necessary change forward.

As part of the settlement, VimpelCom has entered into various agreements with US and Dutch authorities. Unitel pleaded guilty to violations of the Foreign Corrupt Practices Act, a US anti-corruption law. Charges will be dropped in three years if VimpelCom abides by its agreements. Compliance across VimpelCom’s group will now be overseen by an independent monitor.

The same international investigation is also probing the activities of two other operators, MTS and TeliaSonera. Alexander Vengranovich, an analyst at Otkritie Capital in Moscow, told Bloomberg:

As VimpelCom acknowledged certain violations in Uzbekistan, there is a higher probability now that the US Justice Department will require similar penalties for MTS and TeliaSonera also.

Last year VimpelCom made a USD900mn provision for potential liabilities resulting from the bribery investigation. Vengranovich observed that VimpelCom’s admission that the law had been broken increases the chances of minority investors winning damages because VimpelCom failed to provide enough information about risks in Uzbekistan.