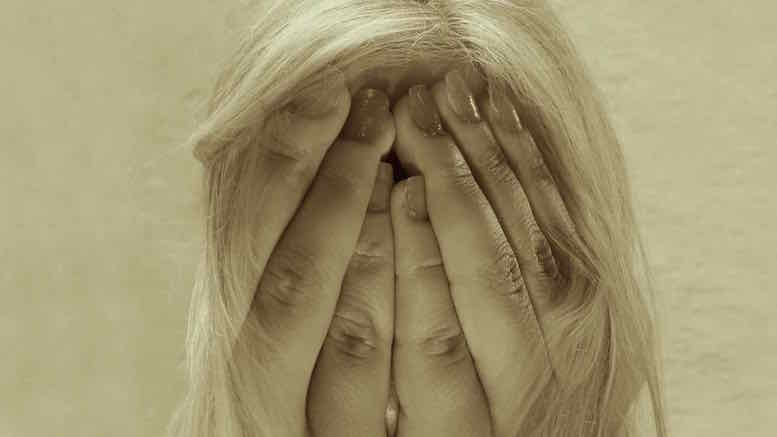 Vodacom South Africa recently had an issue where data and airtime balances “disappeared” because of an error on the billing systems. The error was caused by a configuration change on Vodacom’s prepaid and top-up billing system. For customers, this was hugely inconveniencing and, as expected, there was uproar on social media. The telecoms committee of the South African Parliament weighed in, strongly condemning the incident and demanding a thorough investigation. Vodacom swiftly responded. In addition to reimbursing the customers, the affected clients also received an additional 500MB of data.

Business Day reports that the share price did not take a hit. In fact, week on week, the Vodacom share price gained 2 percent. Industry analysts quoted in this article are of the view that the share remained unaffected because the regulators in South Africa have not been firm about enforcing penalties for such violations, especially when compared to Nigeria. This is in reference to the fine levied on MTN for not complying with SIM card registration.

However, is it as simple as that? Readers who attended the recent Risk and Assurance Group Conference in Johannesburg may recall a presentation by Lee Scargall. Lee presented the results of RAG’s global enterprise risk management survey, which extended the UK survey he had performed previously. In both cases, Lee’s point was that share prices need not take a hit if a crisis is properly managed.

Assurance professionals in telcos will know the frenetic pace of operations. Mistakes will happen and when they affect a significant part of the customer base, the ensuing PR challenge can be a nightmare. The biggest mistake though, is failing to deal with a mistake. The regulators, customers and press rarely forgive that. If, however, the company owns up speedily and takes measures to rectify the issue, there is a fair chance that life will just go on.