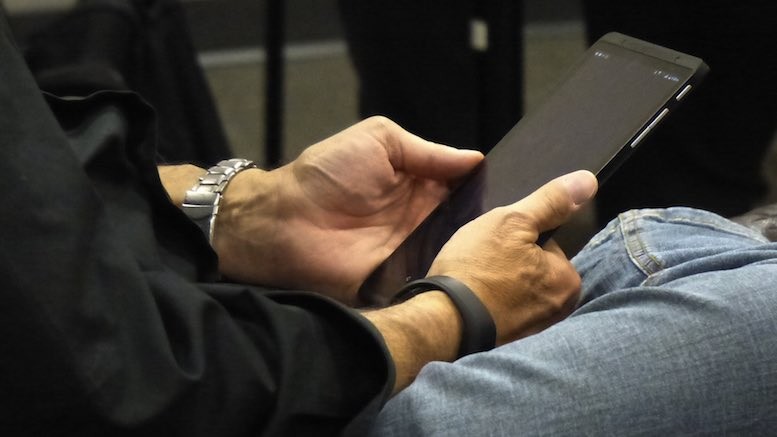 Vodafone Group has purchased some software to manage risk, and it works great on mobile devices. Other details are scant. So look up for a picture of a tablet, because we know it works on tablets. I cannot be sure what you would actually see on the tablets. It is likely you would see heat maps (because they are visual, even though heat maps are badly flawed) and long lists of risks. Probably you could scroll through the lists.

The software is by Riskonnect, who describe themselves as “the only global provider of integrated risk management technology solutions.” (What does that mean? Riskonnect have offices in just three countries.)

We know Riskonnect’s technology is totally integrated and gives a 360 degree view of stuff, because they tell us that in the press release. Or at least we would know that, if we knew what those words meant. Otherwise, we do not know other pertinent details, like what Vodafone paid or what they will do with the software. Here is what Vodafone Group Risk Manager Katie Moore said about the deal, in the press release:

Riskonnect met all of our requirements of a GRC tool, including flexible design, intuitive interface and the ability to work anywhere, on any device. Their understanding of our needs and ability to quickly implement these on their system gives us great confidence for our ongoing relationship.

We’re looking forward to working with Riskonnect to implement the solution globally, and to begin to see the benefits of an aligned enterprise risk management framework.

I do not know enough to comment, but I am amazed at how people make an effort to sell things without telling you what the things can do. It works on any device!!!! Okay… but what does it do? Angry Birds works on any device but I would not use it for managing my risks. The part that really baffled me is that we are dealt both the ERM and the GRC acronyms, but I still have literally no idea what risk data will be captured, or what will be done with the data after it has been captured.