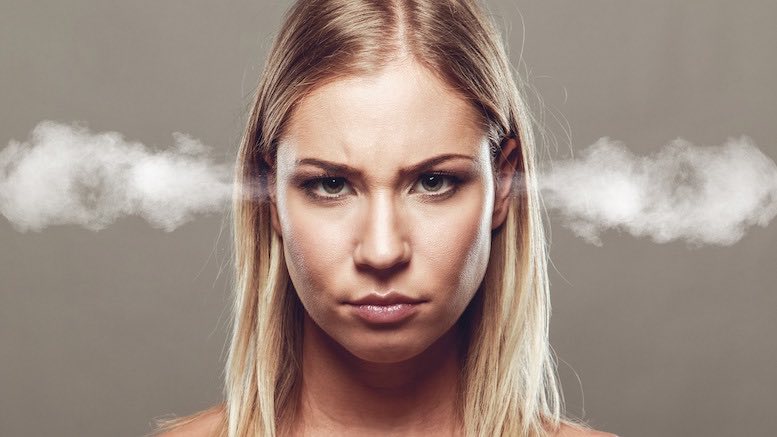 If I ran a telco that kept charging people the wrong amount, I think I might explain why. And if I was a journalist talking to the boss of a business that keeps charging customers the wrong amount, I would definitely ask why. But somehow Daily Mail journalist Victoria Bischoff managed to interview new Vodafone UK CEO Nick Jeffrey without ever talking about the root cause of the complaints they were talking about.

Nick Jeffery’s wide smile slips. He leans forward and narrows his eyes. ‘I am totally, totally hell-bent on fixing these problems,’ he says.

And which problems would those be?

Many of you have been left out of pocket after billing errors and then, when you’ve complained, spent hours on the phone without the issue being fixed.

So presumably the source of the problem is the repeated billing errors, is it?

Call-centre staff felt handicapped by their computer screens, which did not give them clear advice on how to help customers. The automated call system was ‘old and complex’; customers would spend half an hour pushing buttons only to be cut off.

That is not good. But what about the billing errors?

He’s ordered more than 1,000 improvements to customer service systems in six months, including updating the computer screens and replacing the phone system for the first time in 15 years.

That sounds like a sensible response. But what about the billing errors? Is anything being done to stop them from happening in the first place?

When I point to the stack of complaints I’ve brought with me, his face falls.

‘I apologise to anyone who has a complaint that’s not been dealt with. This really matters to us. We are going to fix this.’

Maybe I am a lunatic, but it seems perverse to focus on efficiently handling vast numbers of complaints instead of trying to charge customers the right amount in the first place. But we did learn something useful…

Mr Jeffery tells me he reads every customer complaint sent to his personal email account — currently around ten to 15 a day — and ensures they are dealt with swiftly.

The address, in case you are wondering, is nick.jeffery@vodafone.com. Do let us know how you get on.

Spread the word. If nick.jeffery@vodafone.com spends all day, every day, dealing with every single overbilling complaint he may realize that employing more customer service staff and implementing better systems in call centers will not reduce the number of customers being overbilled.

You can read the interview here.

Putting the ‘Fib’ in Fibre: Vodafone UK Called Out for ‘Gigafast’ Product