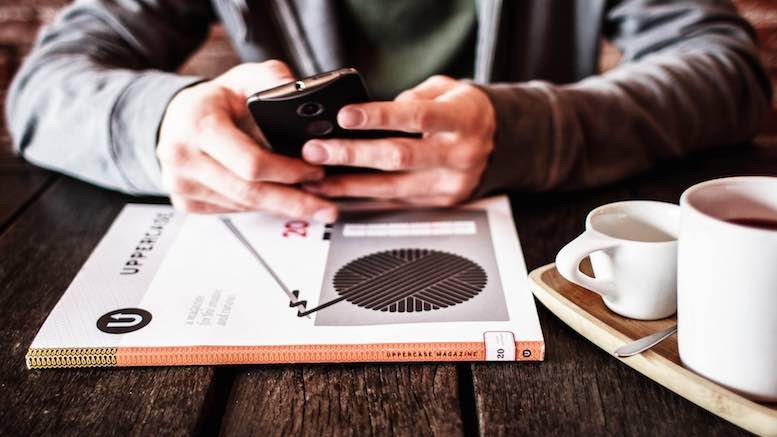 Vodafone UK has announced they will proactively block calls that originate from numbers known to be used by wangiri fraudsters. Their statement said:

Vodafone already blocks customers from unwittingly calling back Wangiri numbers where possible and reimburses any victim who has incurred a charge. We have now deployed new technology to prevent all identified Wangiri numbers from reaching our customers in the first place.

This is a positive step, though it begs two questions:

Last year rival operator Three announced it was “taking the necessary measures to protect and maintain security on its network, by, for example, proactively looking for patterns to Wangiri, and taking action to protect its customers, where possible.” Though that statement contains lots of caveats it is indicative of a trend where telcos seek to reassure customers that everything is being done (where possible) to protect them from crime.

Telcos are making more of an effort to advise customers about frauds that might target them. They are also sending a signal that they work on behalf of customers to protect them from fraud. With this in mind, the industry needs to revisit old benchmarks it uses to compare the amount of fraud it suffers, by starting to measure and manage the amount of fraud that customers suffer. Only then will we know if the preventative steps being taken by telcos like Vodafone and Three are generating the promised results.