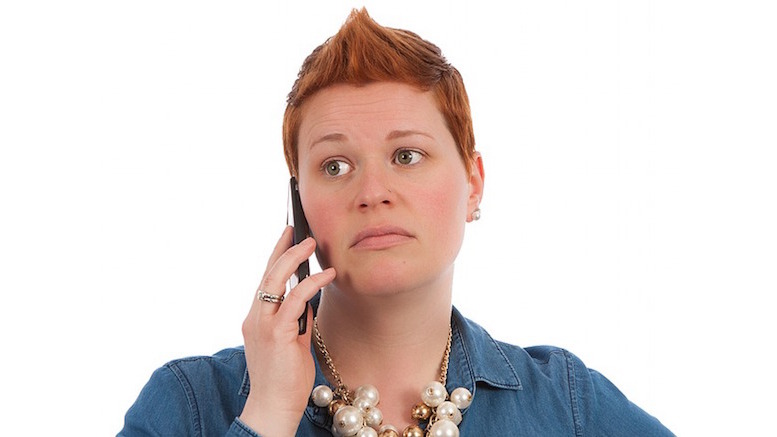 Belgian newspaper Het Laatste Nieuws (HLN) reports (in Dutch) that last weekend there was a spike of wangiri calls that appeared to come from Samoa, Papua New Guinea and Ascension Island. Most of the calls were received by customers of two telcos: BASE and Telenet. Customers also found themselves receiving multiple calls from differing numbers, spoiling their efforts to use the blocking capabilities of their handset. This aspect of the attack is similar to the recent blitz of wangiri calls on UK subscribers, and begs the question of whether the same fraudsters were behind them.

Another wangiri attack also took place in Hungary, according to 24.hu and Index (both in Hungarian). The apparent origin of most of these calls was Monaco, though some appeared to come from Malta.

Slovakia had been hit by a wangiri attack earlier last week, per Bumm.sk (in Slovakian). These calls appeared to originate in several African countries, or in China, according to a Facebook post from the Slovakian Police.

Fighting wangiri is becoming like a game of Whac-A-Mole: a couple of operators in one country blocks a range of foreign numbers, but the fraudsters then pop up somewhere else, abusing more phone subscribers after hijacking a different foreign range. Shared intelligence is one obvious way to improve the industry’s responsiveness to wangiri, which is why the Risk & Assurance Group (RAG) has been piloting the use of an anti-wangiri blockchain ledger, a distributed database that lets telcos easily share data about wangiri attacks at no cost to them.