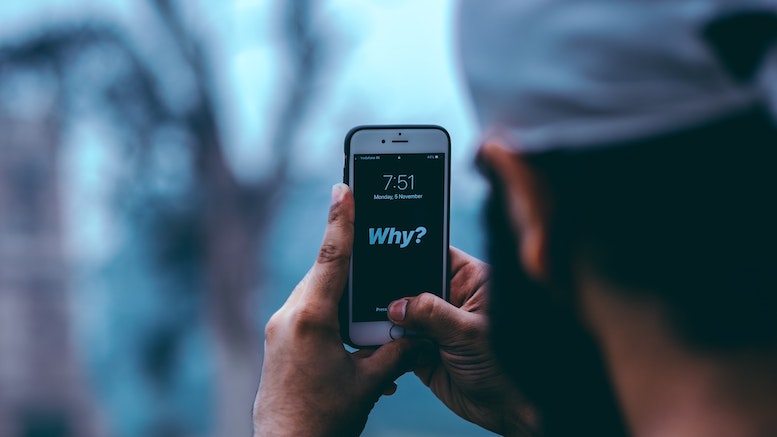 In some ways it is paradoxical to do a regular ‘news’ update about wangiri because people keep repeating the same updates about wangiri, year after year, no matter which country they live in or what language they speak. They say it is bad. They say it never goes away. They say telcos are in a ‘race’ to block the numbers used by fraudsters. They say we should warn customers to be more wary, and so on. There is a well-known saying about the definition of insanity being the expectation of a different result after you keep doing the same things. Is most of the telecoms world crazy, or just lazy? However, we have a couple of more quirky stories about returning expensive missed calls in this month’s wangiri round-up.

Portal Purwokerto warns Indonesians about a spate of missed calls from the number 188, linking them to the phenomenon of wangiri but explaining these are calls from Telkomsel, the largest mobile operator in the country. Telkomsel apparently uses 188 as the number for its customer services and also to make outbound marketing calls. The result is that prepaid customers may be stung with expensive charges if they return a missed call from 188.

An extraordinary piece by Norwegian broadcaster NRK claims the reason their country suffers more wangiri attacks than their Scandinavian neighbors is because Norwegians are just too friendly and credulous!

There are many advantages to the fact that we have loyalty to each other and to the authorities and want to believe in people. It gives us a good society, but the price may be that we will suffer a big hit every now and then.

As you might expect, no data is presented to substantiate this theory about the psychological vulnerability of Norwegians apart from the number of wangiri calls they receive. Professional risk managers should never base their approach to tackling fraud on their subjective feelings about customer behavior without first taking a hard look at the cost of calls, the complexity of number ranges, and the sophistication of the technology being used to identify wangiri attacks. There is a reason why the word ‘wangiri’ originated in Japan but I doubt any cod psychologists would claim that proves the Japanese are the most trusting people of all.