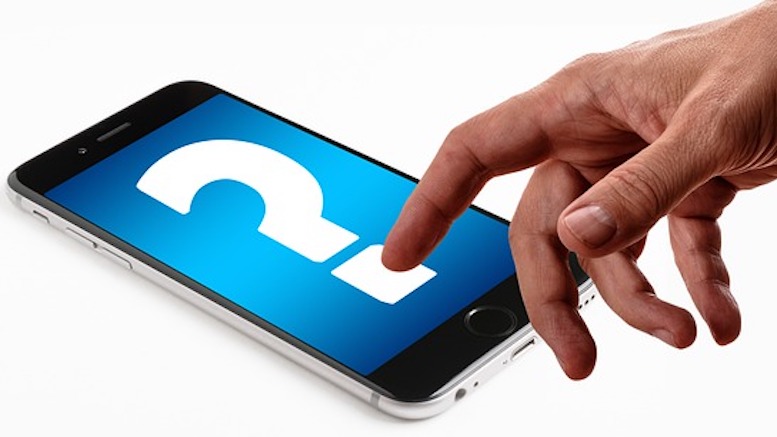 Regular readers of Commsrisk will know that telcos, regulators and law enforcement have spent the last few years claiming to do tremendous work that will surely reduce the number of wangiri fraud calls received by phone users worldwide. And yet, regular readers will also find the format of this news round-up depressingly familiar. Somehow the number of public warnings about wangiri never seems to recede! This latest update covers recent news from Italy, Lithuania, Greece and Israel.

On October 4, Italian operator TIM took to Twitter to tell customers the good news that they are blocking wangiri calls. But if the blocking is effective, why do they also need to warn customers not to return calls from unknown numbers?

Baltic news portal Delfi recently reported some unusually specific statistics about the number of wangiri attacks hitting Lithuania. They quote Gintas Butėnas, CTO of comms provider Bitė Lietuva, as saying his business identified 35 attacks during the previous 3 months, with wangiri calls being received by 3,800 people. Butėnas said that ‘on average’ about 10-15 percent of victims were fooled into calling the wangiri number back.

One way Bitė Lietuva is tackling the problem of scam calls is to introduce a new recorded warning when customers call expensive foreign numbers. According to the fraud advice on the Bitė Lietuva website, the warning states (translated from the Lithuanian):

Hello. We want to alert you that you are calling an international number. We’ve noticed that some of the numbers in this series may also be used by phone scammers. Once connected, the international call will be charged according to your plan. If you are sure you are calling a number you know, continue the call, otherwise we recommend ending it.

The gradual abolition of connectivity fees will significantly reduce the revenues of commercial content providers from incoming calls and will eradicate the phenomenon of Wangiri scams that plagues the ultra-Orthodox community.

The press release serves as a reminder that wangiri fraud is prevalent whenever criminals can make money by receiving calls, with the result that wangiri calls can occur within a country as well as across international borders. However, those tech-savvy Israelis who spend their time advising the telecoms industry about fraud may want to warn their government that taking away one source of fraudulent profits usually only leads to fraudsters adapting their methods.