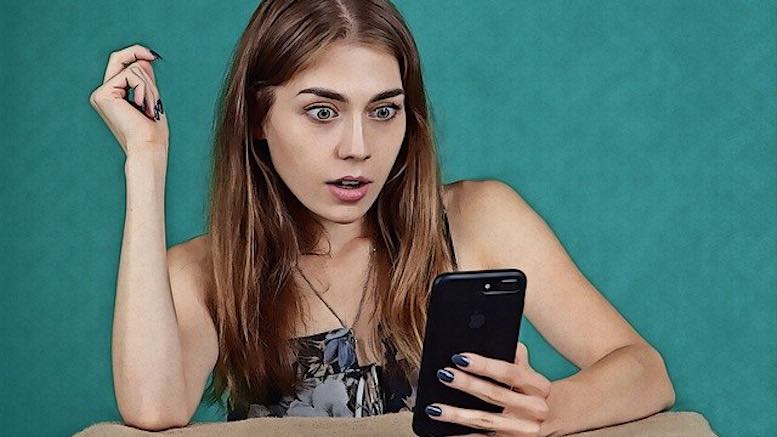 2020 saw no abatement in wangiri, with fraudsters continuing to pester victims worldwide in the hopes of luring them into making an expensive call to the missed number in their phone’s memory. New spikes in wangiri for consumers in Poland and Paraguay suggest there will be no relief from this scam during 2021 either.

CERT Orange Polska, the cybersecurity division of the Polish operator, used their website to announce (in Polish) the predominance of wangiri calls using numbers from the following countries:

Meanwhile, the online version of Paraguayan newspaper ABC Color reported (in Spanish) on a series of wangiri calls using the +380 code for Ukraine.

Once again the telecoms industry is allowing its reputation to be dragged through the mud, as every wangiri warning reminds customers to use their phones less often. It is difficult to understand how much long-term damage will be allowed before more telcos take meaningful action to protect customers, and so protect their own sources of revenue.