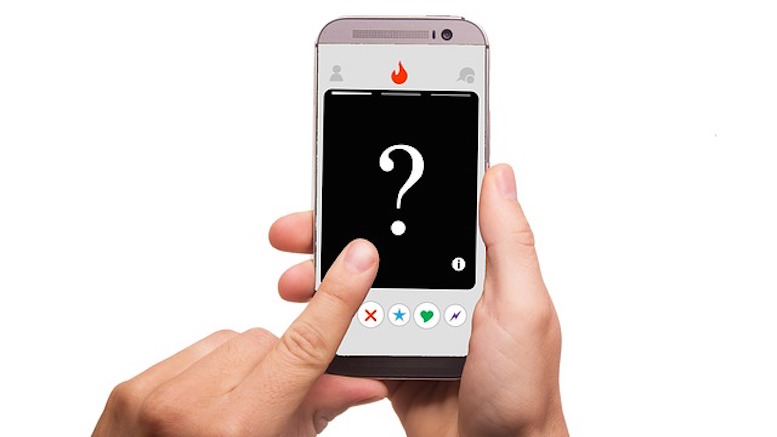 With so much focus on COVID-19 it is easy to neglect all the public warnings that keep being issued about wangiri fraud. Originally Commsrisk wrote individual articles about wangiri attacks suffered by consumers in such varied countries as Indonesia, Guam and Ireland. Then alarms started ringing at an accelerated rate worldwide, necessitating multi-country round-ups such as the ones issued in September and October of last year. This year a new pattern has emerged. The public has already been alerted to the danger of wangiri in most countries, so announcements focus less on providing a specific list of originating numbers used in the last attack, and concentrate more on reminding customers to be mindful of the risks of returning calls from any strange numbers. This can make it difficult to distinguish between a warning prompted by a new spike in wangiri and general reminders to be careful. Nevertheless, here are the warnings about recent wangiri attacks that were issued in various countries from the beginning of 2020 to date, in alphabetical order of the countries.

As you can see, wangiri continues to be a widespread phenomenon that troubles phone users around the world. Most warnings were issued in February and May, which may reflect a higher level of fraud at those times, or may be because journalists and national authorities were more concerned about the spread of coronavirus during March and April.

With so many wangiri warnings having been issued since late 2017, and the pace not seemingly slowing, it is worth keeping a track of all the times consumers have been alerted to the dangers of wangiri, in order to gauge if this fraud is rising or falling. Here is the complete list of wangiri warnings covered by Commsrisk, since the first in October 2017.