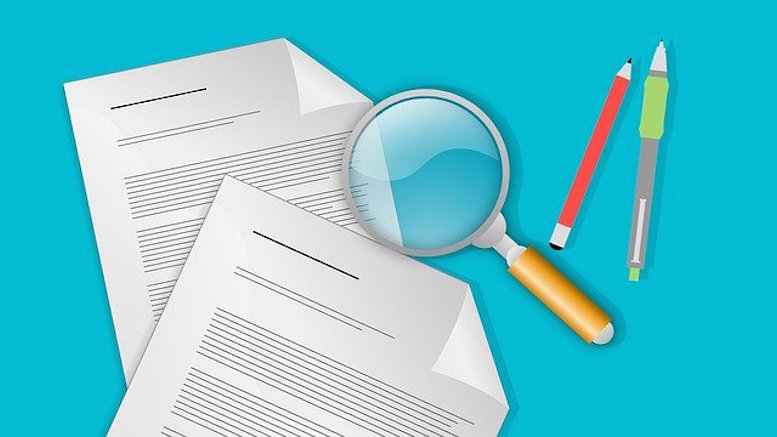 Tanzania’s Controller and Auditor General (CAG), Charles Kichere, has issued a report on the performance of the Tanzania Communications Regulatory Authority (TCRA) which will make uncomfortable reading for the TCRA’s leadership team. Kichere’s report says the comms regulator suffers from inadequate oversight and is failing to meet expectations in auditing and collecting revenues from telcos.

The performance of TCRA is described in a report entitled Management of Revenue Collection from Telecommunications Service Providers. The key findings are given below.

TCRA Does Not Record Telco Compliance

The records of the performance of TSPs [Telecommunications Service Providers] were not based on the listed parameters in the inspection checklists. As a result, the assessment of the effectiveness of the enforcement was made difficult.

One would imagine that monitoring compliance forms the core of TCRA’s work. It seems this is not the case. It is a wonder what TCRA staff do between 8am and 5pm, five days a week. Tanzanian President John Magufuli seems so impressed by TCRA that he extended the term of the Director General. How this happened when TCRA is not executing its core mandate is a wonder.

If the records were not based on the inspection checklists, what were they based on? Were they based on the temperature of the Indian Ocean, the side of the bed the Director General of TCRA sleeps on, or the number of teaspoons of sugar the compliance manager puts in his coffee? There are so many possibilities.

OTT Services Are Not Monitored by TCRA

The audit team noted that the TCRA was unable to monitor the revenue generated from Over the Top (OTT) Services. This was because the existing Telecommunications Traffic Monitoring System (TTMS) did not have a module for, specifically, monitoring the OTT services.

This was a surprise because GVG, the super-vendor that is so good that they only work with regulators, has a contract with TCRA that delivered a “cutting-edge solution” to TCRA in an event attended by none other than President Magufuli. To be fair, I do not know anybody else who is able to do proper monitoring of the effect of OTT services in this region of the world. Still, I could not resist. So, GVG Account Manager, here is a chance for more money – get a fat purchase order and deliver something that is so good that nobody knows how it works. A real cutting-edge solution this time will do.

There is a Memorandum of Understanding between TCRA and the Tanzanian Revenue Authority (TRA) about how they coordinate revenue collection from telcos. It is a memorandum all right – there is just no understanding in actually performing it. The audit report notes:

There had been inadequate coordination between TRA and TCRA in sharing information affecting taxation of telecommunication Service Providers. The two parties have not adequately implemented the agreed aspects as laid down in the Memorandum of Understanding.

This is a classic case of the left hand not knowing what the right hand is doing. Folks who work with telcos in Tanzania know this; they have to send data to both TRA and TCRA.  Amusingly, TCRA at some point even had two systems which would load the same data without being able to reconcile the two systems. I kid you not. Heads up Mr. CAG, the next time you audit TCRA, ask them for their internal system reconciliations. You will be amazed.

Inadequate Monitoring of TCRA by Government

The Ministry of Works, Transport and Communications is supposed to oversee TCRA, and has a monitoring plan but that plan has no KPIs. Simple translation: if it does not have KPIs, then it is not a monitoring plan.

I suppose the parent ministry knows TCRA is doing no meaningful work, so why bother to monitor it? No KPIs for TCRA pretty much means the good regulator is floundering, aimlessly doing this and that, not knowing if/when they succeed/fail. All in all, this is a very messy situation, but I suppose it is easy to get sidetracked if you spend most of your time arresting the hapless Managing Directors of various telcos. Then you can start measuring your progress by the number of times you appear in the (timid) press.

Jokes aside, this report should make all risk management and assurance folks in telcos ask themselves a simple question: how many of our regulators actually carry out their mandate in a focused manner, are capable of anticipating and responding to new threats on the telecoms landscape, do a decent job of coordinating with other regulatory bodies and have clear deliverables that are measured by the bodies that supervise them in an atmosphere that is free from political cronyism? If your regulator is confused, that confusion will cost telcos. Ponder on that; it should stop you from laughing at TCRA for too long.

Tanzania is not the only country to face these issues. If we look to their neighbors in the East African community, the Communications Authority of Kenya (CA) has previously provided us with some good entertainment.  In September 2019, the CA audit report laid bare the creative games played by CA bureaucrats.

By the way, before he became Tanzania’s CAG, Charles Kichere worked as Commissioner General of the Tanzania Revenue Authority (TRA). It may not escape the attention of readers that his audit reports show that for the last four years the Tanzanian government has been collecting much less revenue than expected. The figures below, which are drawn from the report entitled Central Government for the Financial Year 2018-19, shows how well TRA did against its targets.

Collections during the financial year 2018-19 were at an all time low of 79%. Strangely, during Kichere’s time at TRA, the government would always claim that TRA collections were at an all time high. President Magufuli would even go as far as to say that his government was financing key projects using internal sources of revenue. It is true that the collections were growing… TRA just neglected to mention the small matter of the steadily growing deficit. Tanzanian public service is not short of people like Kichere.