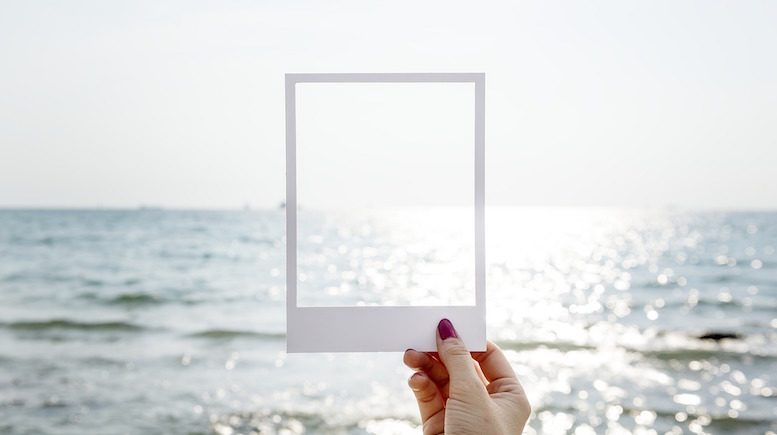 Just when you think all has been said about linking, framing and communication to the public, another judgment shows up and proves you wrong. This time, a legal dispute between the Deutsche Digitale Bibliothek (DDB = “German Digital Library”, the German content provider for Europeana) and the Verwertungsgesellschaft Bild-Kunst (VG Bild-Kunst), a German collecting society for visual artists, gave the Higher Regional Court of Berlin the chance to further clarify what constitutes a communication to the public, and what does not.

The dispute arose from contractual negotiations between the parties. DDB hosts images (previews at a resolution of 800×600 pixels) on its website, some of which were created by members of VG Bild-Kunst (less than 1% of the images on DDB belong to VG Bild-Kunst’s members, according to DDB). The full versions of the images are stored on external websites of DDB’s suppliers and can be accessed from DDB via static hyperlinks. According to the judgment, the images on external servers (including those of VG Bild-Kunst’s members) are available to the public without any technical protection measures and with the rights owners’ consent.

As a collecting society, VG Bild-Kunst is legally obliged to grant any person, upon request, rights of use at reasonable conditions, § 34 VGG. DDB sought to obtain the necessary licence for the use of VG Bild-Kunst’s members’ works. VG Bild-Kunst said it would only grant such a licence under the condition that DDB implemented technical protection measures (TPMs) to prevent users from including the images made available on DDB on external websites via ‘framing’ (a method to display content on a website that is stored on another website).

DDB found this condition to be unreasonable and sued VG Bild-Kunst, in order to get the necessary licence without an obligation to implement TPMs against ‘framing’.

In its judgment of 18.06.2018 (case No. 24 U 146/17) the court found that VG Bild-Kunst’s condition for the grant of a licence, to protect the images against ‘framing’ by a TPM, did not constitute ‘reasonable conditions’ under § 34 VGG. It therefore obliged VG Bild-Kunst to enter into a contractual agreement without the ‘anti-framing’ clause. The case will now move on to the FCJ, Germany’s highest civil court.

The Berlin judges followed DDB’s reasoning and found that any ‘framing’ of the preview-images from DDB’s website would not constitute a communication to the public. To get to this result, the court looked at existing CJEU decisions (Svensson, BestWater, Filmspeler and ThePirateBay). However, the judges were unable to include the CJEU’s latest, Cordoba, which was handed down on August 7th (see more about that case here). The implications of Cordoba will be discussed below.

According to the Court, the concept of ‘communication to the public’ includes two cumulative criteria, namely an ‘act of communication’ of a work and the communication of that work to a ‘public’. Focusing on the ‘public’ criterion, the court recalled that the work must be communicated using specific technical means, different from those previously used or, failing that, to a ‘new public’, meaning to a public that was not already taken into account by the copyright holder when he authorised the initial communication to the public of his work.

The court denied a communication to a ‘new public’ in the case at hand. All the images in question were (undisputedly) available to all internet users without technical restrictions and with the copyright holders’ consent on the external websites. Thus, according to the judges, the copyright holders had taken ‘all internet users’ into account when authorizing the initial communication to the public of their works. As a result, any hyperlinking or framing of those images must be considered irrelevant from a copyright perspective. Such actions would not reach a ‘new public’ and would therefore not require the grant of a licence.

This would also hold true when the images on DDB were (later) protected against ‘framing’ by a TPM. The court declared that this protection would not restrict access to the images on DDB. Indeed, the parties of the case agreed that the TPMs requested by VG Bild-Kunst should not restrict viewing of the images on the DDB website in any way, but merely prevent using those images on external websites via ‘framing’. Under such circumstances, the images would remain available to ‘all internet users’, whether via DDB or via the external websites. Only if the TPM resulted in restricted access to the images on the original website (e.g. a ‘paywall’), hyperlinking or framing of the images would result in an act of communication to the public, the judges concluded.

The Berlin court’s decision appears logical at first. If the images are freely available to all internet users with the copyright holders’ consent, why should linking to them or framing them be restricted? However, the CJEU’s latest decision on the question of communication to the public might result in a very different decision from the FCJ upon appeal. In Cordoba, an image that was available to all internet users with the copyright holder’s consent on one website was copied onto another server and made available via another website. Under these conditions, the CJEU held that:

… the posting of a work protected by copyright on one website other than that on which the initial communication was made with the consent of the copyright holder… must be treated as making such a work available to a new public. In such circumstances, the public taken into account by the copyright holder when he consented to the communication of his work on the website on which it was originally published is composed solely of users of that site and not of users of the website on which the work was subsequently published without the consent of the rightholder, or other internet users.

Applied to the case at hand, it appears that DDB might be communicating to the public the 800×600 pixel preview images, which DDB hosts on its own servers. This would require a licence from the copyright holder, and any hyperlinking or framing of those (infringing) preview images should be considered infringing under the conditions laid out by the CJEU in GS Media. If the FCJ agreed with this view, it appears possible that it will also find VG Bild-Kunst’s condition that DDB implemented TPMs to be reasonable, as the condition would then protect VG Bild-Kunst’s members against infringing use of their works.