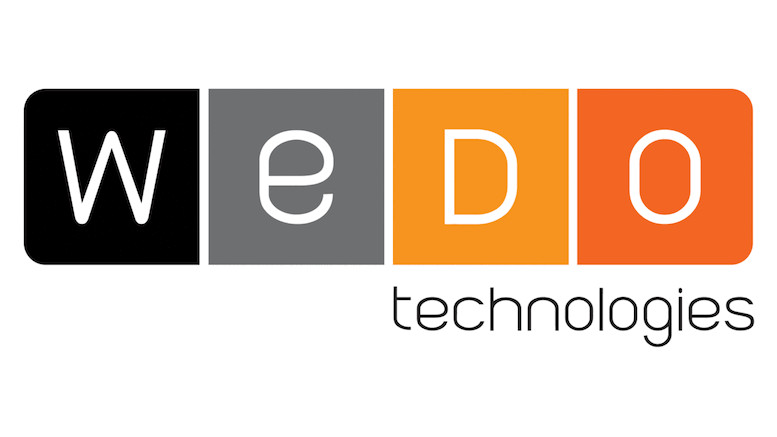 Market leading assurance vendor WeDo has issued a press release stating that they enjoyed a “standout” year in 2018. However, few figures were included in what was described as the announcement of WeDo’s financial results.

One of the numbers WeDo did divulge was that recurring revenue represented approximately half of total revenue. Perhaps the most telling aspect of the announcement is that WeDo are taking a similar approach to rivals Subex by emphasizing the growth and importance of revenue streams which are predictable over several years, tackling any concerns that their future sales figures may yo-yo up and down.

WeDo also mentioned that they had increased the number of customers outside of the telecoms sector.

Long-standing readers of Commsrisk will know I have explored the question of how to estimate WeDo’s revenues on several occasions. Though their parent group Sonae is publicly listed, WeDo’s numbers are such a small component of the group’s annual results that little useful detail can be found by reading them. My most recent guesstimate was that WeDo is generating sales worth between EUR60mn and EUR70mn annually. If correct, this would mean they are running a business which is stable, but which has been struggling to grow since 2013, which was the last time they made their annual sales numbers public.

It is also my assumption that WeDo is only barely profitable at best, and is more likely to be suffering modest losses that are within the acceptable tolerances of their parent group. The announcement states they enjoyed “strong year-on-year EBITA growth” but does not elaborate.