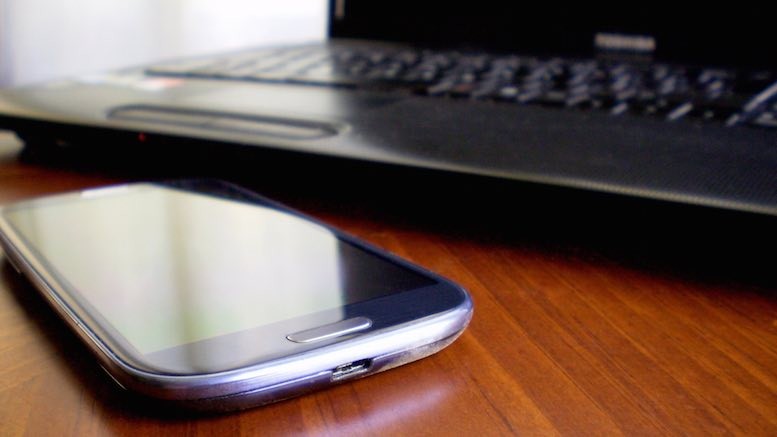 Reliable sources indicate that the ‘big two’ RAFM vendors, WeDo Technologies of Portugal and Subex of India, both intend to sell test call products and/or services. This is likely to disrupt a market that is already crowded.

Automated test calling has a proven track record in RAFM, in addition to being a technique widely used to provide other kinds of assurance related to roaming, network quality and the like. However, RAFM automated test call products and services have traditionally been supplied by companies with a niche interest in test calling. Diversifying into test calling is a signal that both WeDo and Subex are looking for new ways to increase revenues from existing customers, as well as new opportunities to obtain a foothold in telcos they do not currently serve.

The RAFM test call market is already very competitive, though somewhat fractured due to the different configurations and priorities needed to identify a multitude of frauds and leaks. For example, German firm SIGOS is considered to be the market leader in the detection of simbox fraudsters, which is generally performed using test calls, and they compete with several specialist rivals of varying size. Test calling can also be used for traditional revenue assurance purposes like reconciling actual calls made to those itemized on the bill, or the duration of actual events to the details captured in a CDR. SIGOS is actively diversifying into the use of test calls for revenue assurance after previously focusing their efforts elsewhere, and in this arena they face stiff competition from long-established British supplier Roscom.

Previously vendors like WeDo and Subex showed no interest in the test call niche, instead preferring to concentrate on the development of passive RAFM tools that analyze and reconcile network and BSS data. The only data analytic vendor which made a serious effort to provide both analytical and test call tools was Cvidya, who inherited a test calling product when they merged with fellow Israeli firm ECtel. However, their test call product was not maintained and was ultimately discontinued.

Probably Subex and WeDo feel pressure to increase returns to investors by consolidating parts of the RAFM market they previously ignored. Both firms will surely be used to customers requesting integration of their data analytic tools with feeds of data from test call generators supplied by other companies. Now they seemingly want to sell or rent that test call equipment too.

Another reason to invest in the test call market is that barriers to entry have been eroded by new technology. Working with engineering-grade telephones to obtain precise measurement of actual events required specialist experience that was dissimilar to the database and software engineering skills needed by firms like Subex and WeDo. However, it seems that WeDo now intend to lever a 2012 patent that describes the gathering of data from decentralized IP networks. That patent was the subject of a press release when it was acquired, but has not seemingly been exploited until now. Now WeDo’s intention is to develop a fork of an Android operating system that realizes the patent’s potential by running relevant software on commonly-available smartphones. This software will be able to execute test events and report back the results. However, expert engineers will observe that precise measurement of test events requires more than a simple reliance on the data typically collected by a retail handset. And this software and smartphone-based testing approach has already been developed by established test call businesses like Revector. So it remains to be seen how WeDo will pitch their offering relative to those already on the market, and what specific kinds of leakages they intend to identify with the tests their phones will be able to execute.

Subex has been offering specialized test call services for a while (for example, see here) and it is known that they previously partnered with test call experts BluGem. Presentations and discussions at the recent Subex User Conference suggest their focus has changed, with the intention of developing in-house test call capabilities. It is not known how advanced Subex’s development is, but the message to customers was to expect a new test call offering in the near future.

There is an old curse that says: “may you live in interesting times”. The rise of smartphones, the transition from voice to data, and the increasing intensity of competition make these interesting times for suppliers of test call equipment and services. Perhaps Subex and WeDo will merely dabble in the test call market, but fail to take significant share because they lack the pedigree to sell effectively. Maybe shortfalls in technical know-how and infrastructure will stop them from posing a serious challenge to firms that have been offering test calls for many years. A firm like SIGOS may seek to acquire competitors, consolidating their share. Or a smaller firm could develop an innovative test calling product that matches the emerging needs of customers at such a competitive price that they sweep the market. Or perhaps the big two will be able to lever their marketing budgets and customer bases in order to steadily take business from smaller rivals with a narrower portfolio of offerings. Automated test calling has a reputation for being a humdrum, unglamorous and unchanging backwater of RAFM, but it is set to become very interesting indeed.