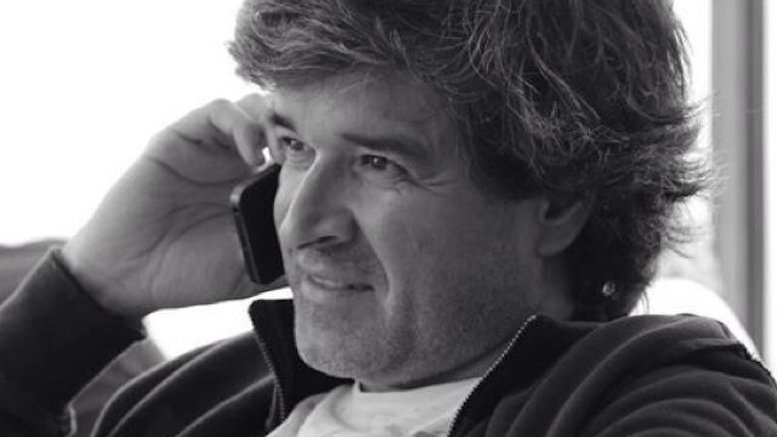 After successfully negotiating the USD70mn sale of WeDo Technologies to Mobileum, Rui Paiva, the CEO and founder of WeDo, is to enter the political fray in his homeland of Portugal. He will represent Iniciativa Liberal, a new party that only recently stood its first ever candidates in this year’s European Union elections. Paiva is the head of the party’s list for the Vila Real region in the national elections to be held in October.

Vila Real selects five members of the National Assembly. However, Paiva has indicated that he expects he will continue to run WeDo, who are the leaders in the revenue assurance and fraud market market. This suggests he expects his party to be defeated in the elections. Iniciativa Liberal received just 0.88 percent of the vote in the EU election.

Mobileum will pay an additional USD28mn for WeDo if management meets the performance targets set for them by 2021. Portugal’s National Assembly will be elected again in 2023, meaning Paiva could be positioning himself for a more serious run at that time. He certainly has developed some of the key tools required for success in politics, being an avid user of social media and even launching a business that measures how successful people are at developing their online following.